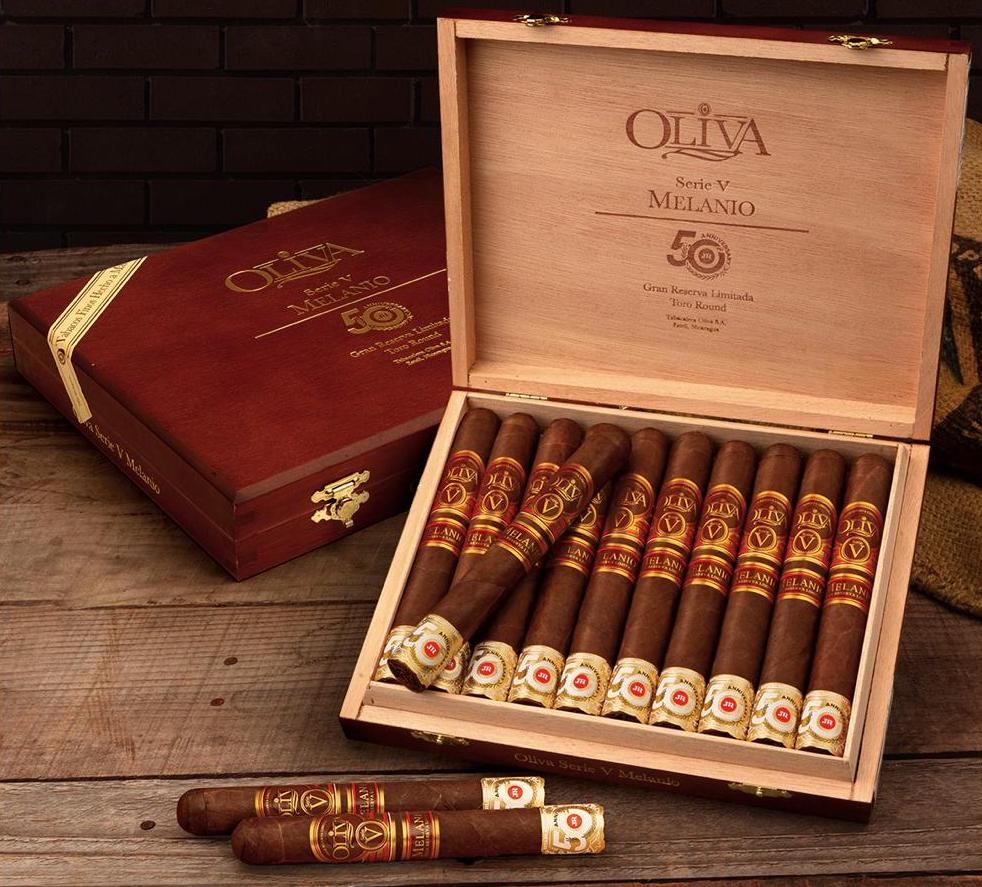 JR Cigars has announced the tenth installment of its 50th Anniversary Series. The Oliva Serie V Melanio JR 50th will introduce a rounded version of the famed Oliva Serie V Melanio blend for the first time in the U.S. market. Up until this point, all of the Melanio releases for the U.S. have been box-pressed. The cigar will make its debut on September 15, 2021, exclusively to JR Cigars.

“Oliva is honored to be a part of the 50th anniversary celebration of JR Cigar,” says Cory Bappert, CEO of Oliva Cigars. “We felt it was fitting to do a special size from our most prestigious line to commemorate such a historic occasion.” 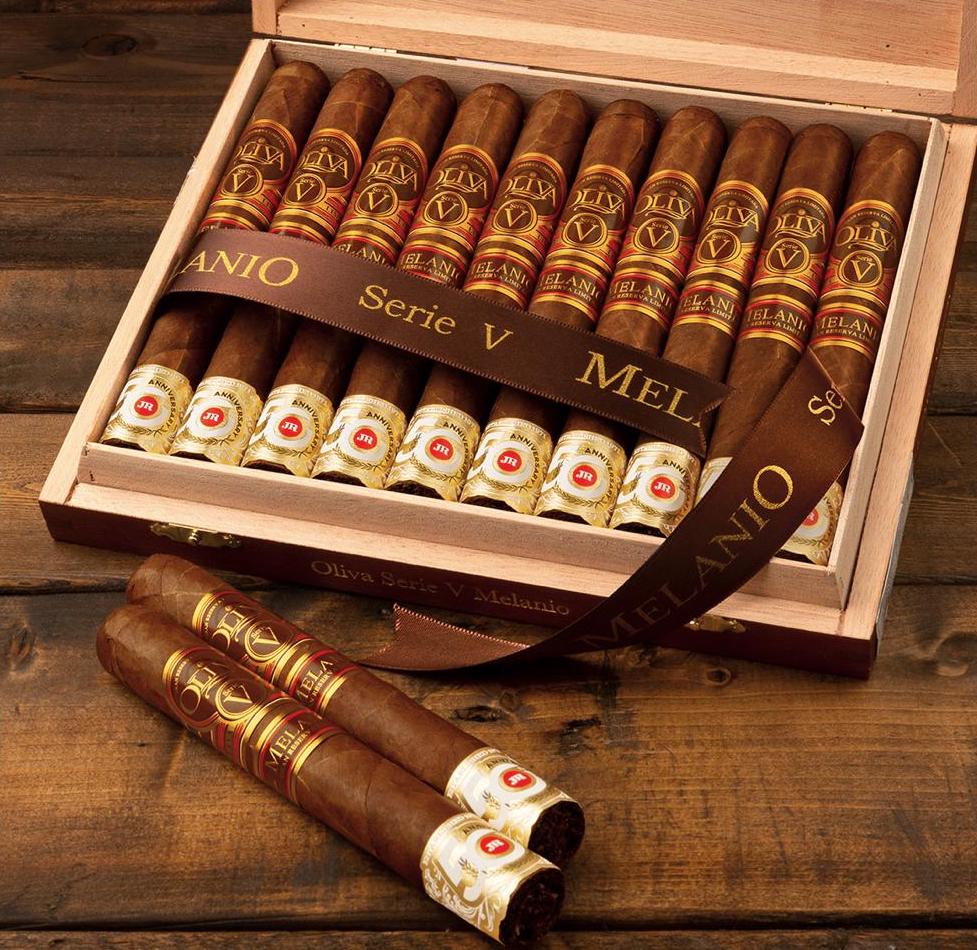 The Oliva Serie V Melanio JR 50th is hand rolled at Tabacalera Oliva de Nicaragua S.A. It features an Ecuadorian Sumatra wrapper over Nicaraguan binder and fillers. The cigar comes in one size – a 6 x 50 Toro. It is presented in boxes of ten and is described as a limited-run project.