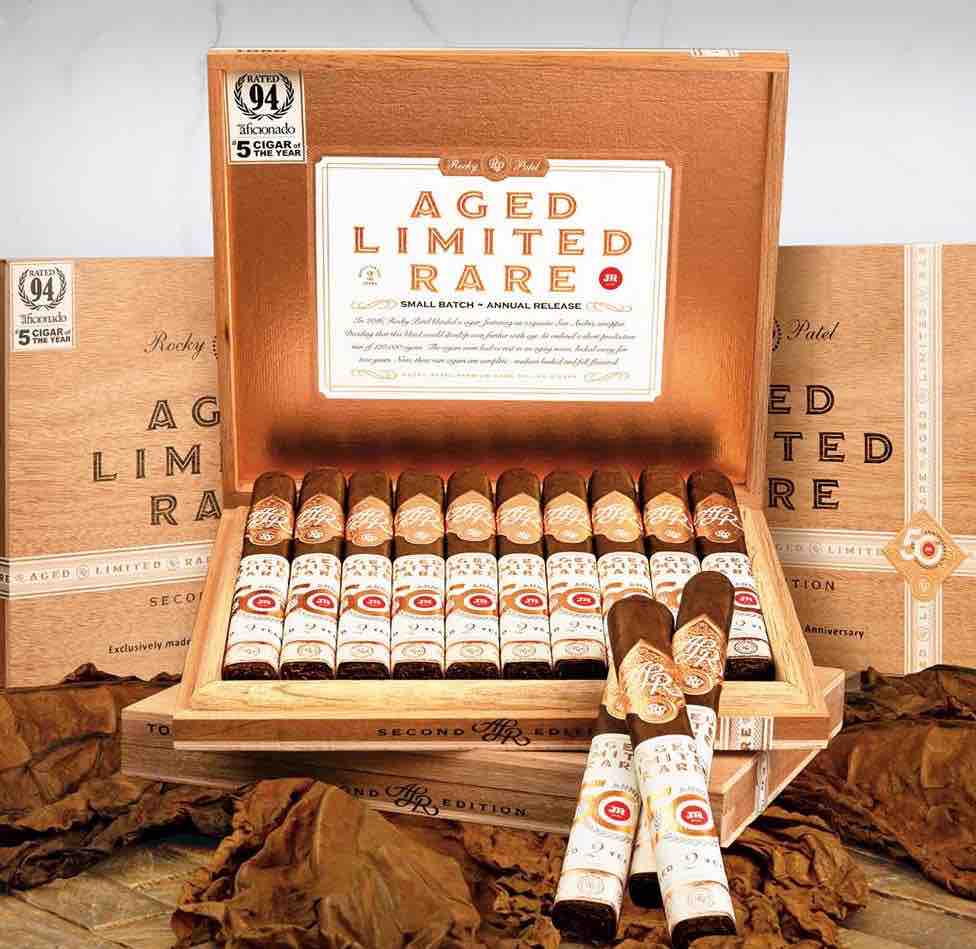 JR Cigar has announced that Rocky Patel Premium Cigars will be the latest company to collaborate on the JR 50th Anniversary Series. For this eleventh installment of the JR 50th series, Rocky Patel is setting aside a limited amount of Rocky Patel ALR Second Edition Toros.

The ALR (which stands for Aged, Limited, and Rare) Second Edition was launched in 2019. The blend features a Mexican San Andres wrapper over a Nicaraguan binder and Nicaraguan fillers from Estelí and Jalapa. The Toro size measures 6 1/2 x 50. After the cigars were rolled, the ALR Second Edition was left to age an additional two years. Production is handled at Rocky Patel’s TAVICUSA (Tabacalera Villa Cuba S.A) factory. 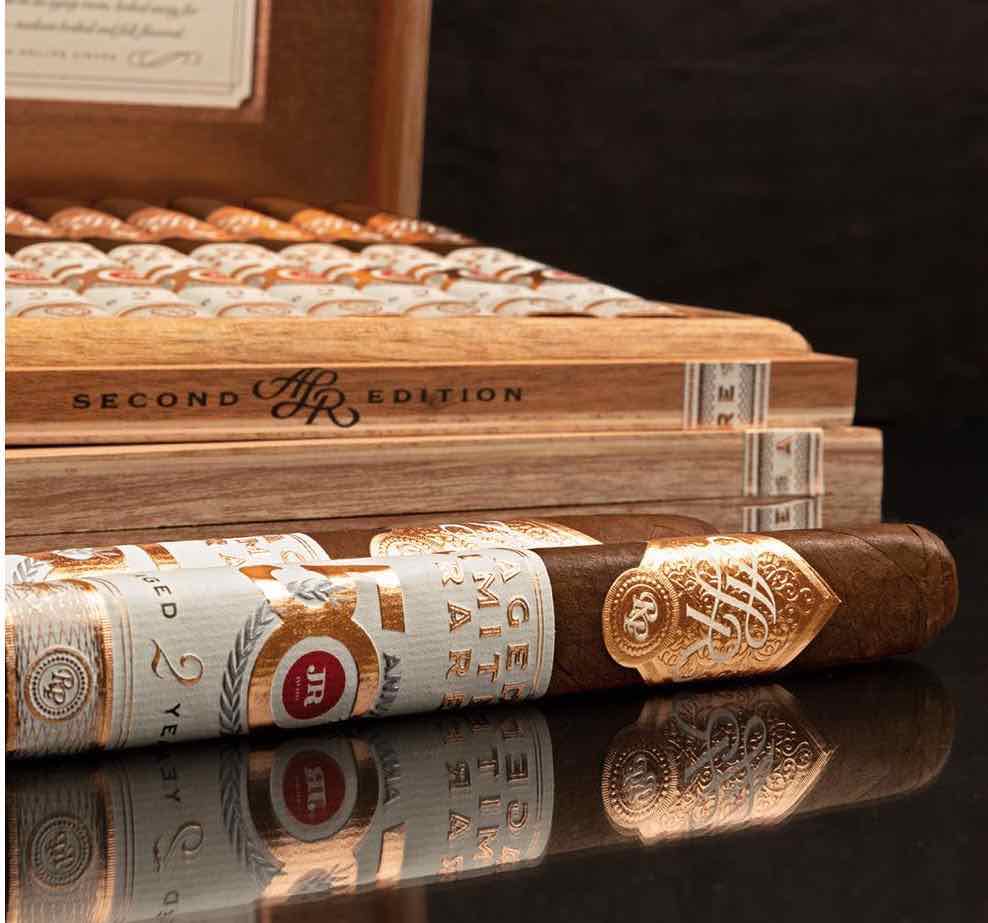 The JR 50th edition will be adorned with special banding and offered in a customized ten-count box (as opposed to the 20-count box found on the original release). A total of 500 of the ten-count boxes are being made available to JR Cigars.

“Fifty years in this industry is an historic achievement,” says Rocky Patel in a press release. “The ALR Second Edition is one of our most sought after and critically acclaimed cigars, so I thought it would be the perfect addition to JR’s celebration series.”