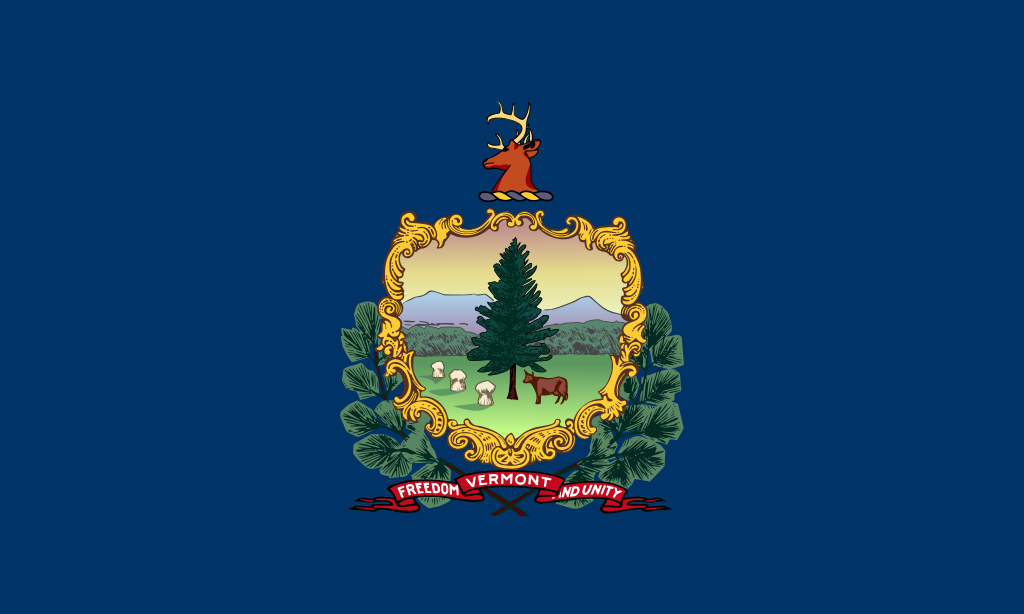 If you are keeping track of the percentage of the states to raise the tobacco purchase age to 21, it is now 28%. On Friday, May 17th the State of Vermont became the 14th State in the U.S. to raise the tobacco age to 21. A bill which was passed in the Maryland legislature was signed into law by Governor Phil Scott.

The new law begins to go into effect September 1st. An exemption is made for members of the military who are at least 18 years old.