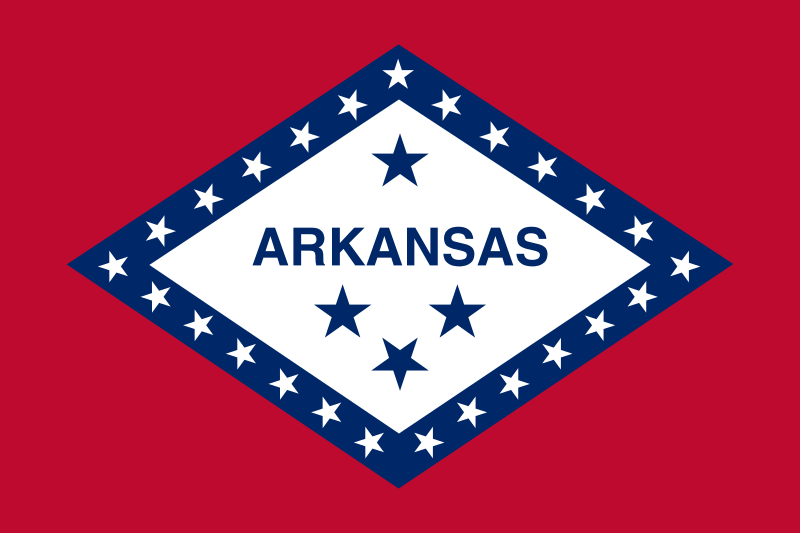 This past week, the state of Arkansas became the 12th State in the U.S. to raise the tobacco age to 21. A bill which was passed in the Arkansas legislature was signed into law by Governor Asa Hutchinson.

The new law begins to go into effect September 1st. An exemption is made for members of the military and for smokers who reach the age of 19 by December 31, 2019.

Arkansas joins Hawaii, California, New Jersey, Maine, Oregon, Massachusetts, Virginia, Utah, Washington, Illinois, and Delaware as states where the tobacco purchase age is now 21. Next week, Maryland is expected to become the thirteenth state – as Governor Larry Hogan has said he will sign a bill that has passed through the state legislature raising his state’s tobacco purchase age – pushing the threshold of states with a tobacco purchase to 21 over 25%.