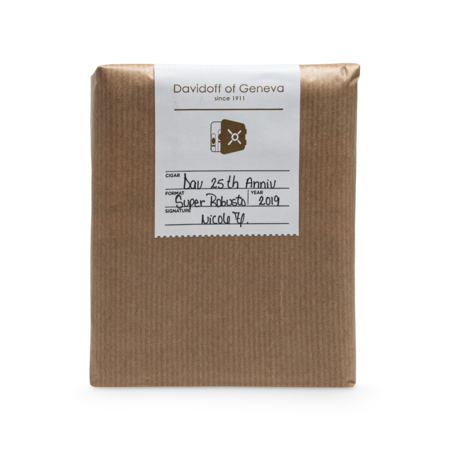 Davidoff has announced the Davidoff of Geneva USA 25th Anniversary Cigar, which commemorated 25 years of Davidoff Cigars in the U.S. market, is returning for a limited run as a part of its Vault Series.

The Davidoff of Geneva USA 25th Anniversary was released late in 2013. It pays homage to the year 1989 in which Davidoff ended its partnership with Cubatabaco and subsequently began making cigars in the Dominican Republic with Henke Kelner and opened the door to Davidoff in the U.S. market. 1989 is also the year when Davidoff president Zino Davidoff publicly burned 100,000 Davidoff Cuban Cigars that he considered to be of inferior quality.

The blend for the Davidoff of Geneva USA 25th Anniversary features 100% Dominican tobaccos highlighted by a wrapper grown in the Yamasá region. This wrapper was used prior to the release of the well-known Davidoff Yamasá line. The cigar itself is a 5 x 56 Robusto packaged in bundles. 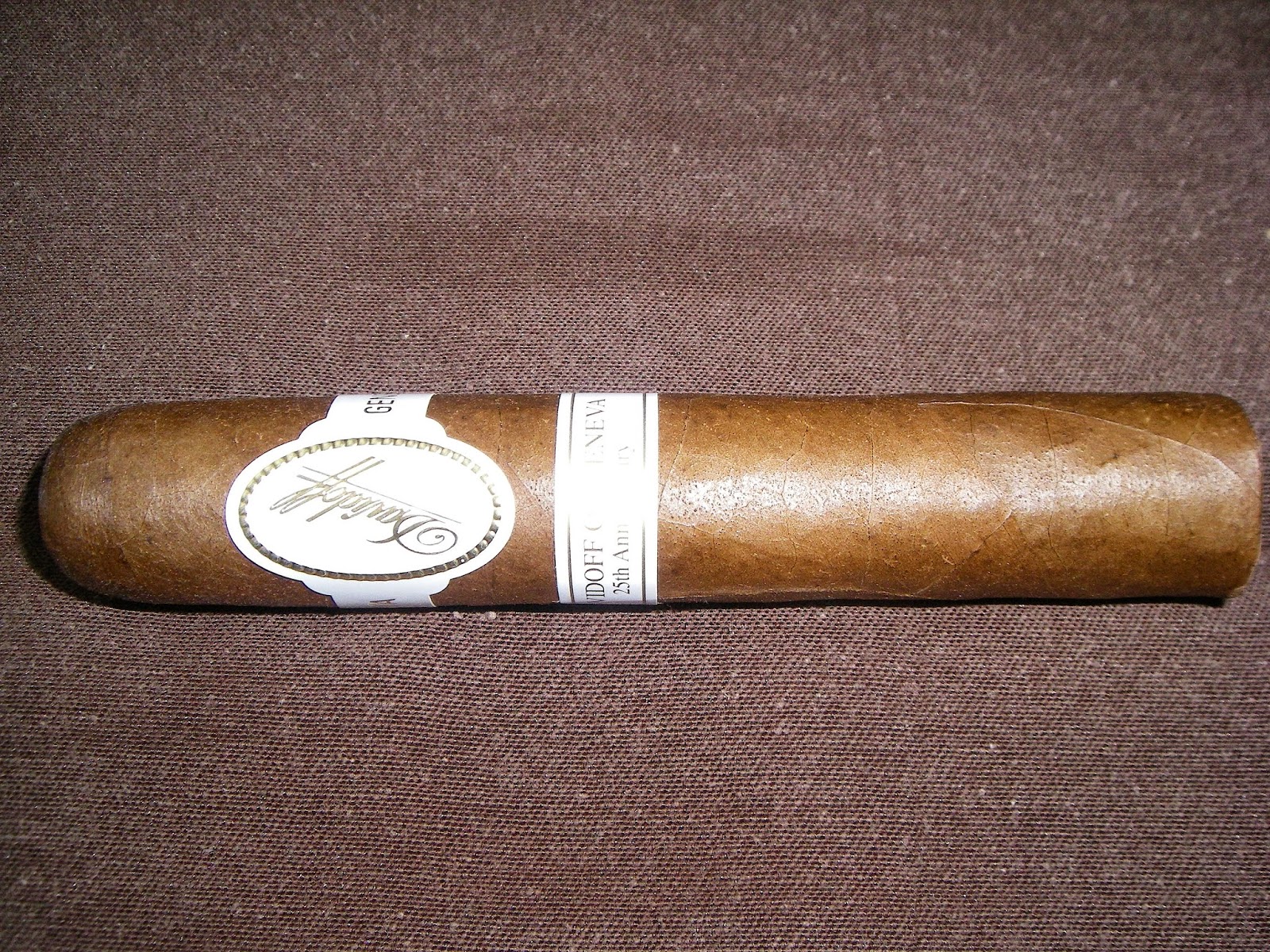 At a glance, here is a look at the Davidoff of Geneva USA 25th Anniversary: