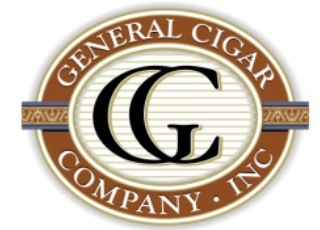 Here are the highlights by brand. We will be detailing these releases in more detail on Cigar Coop. 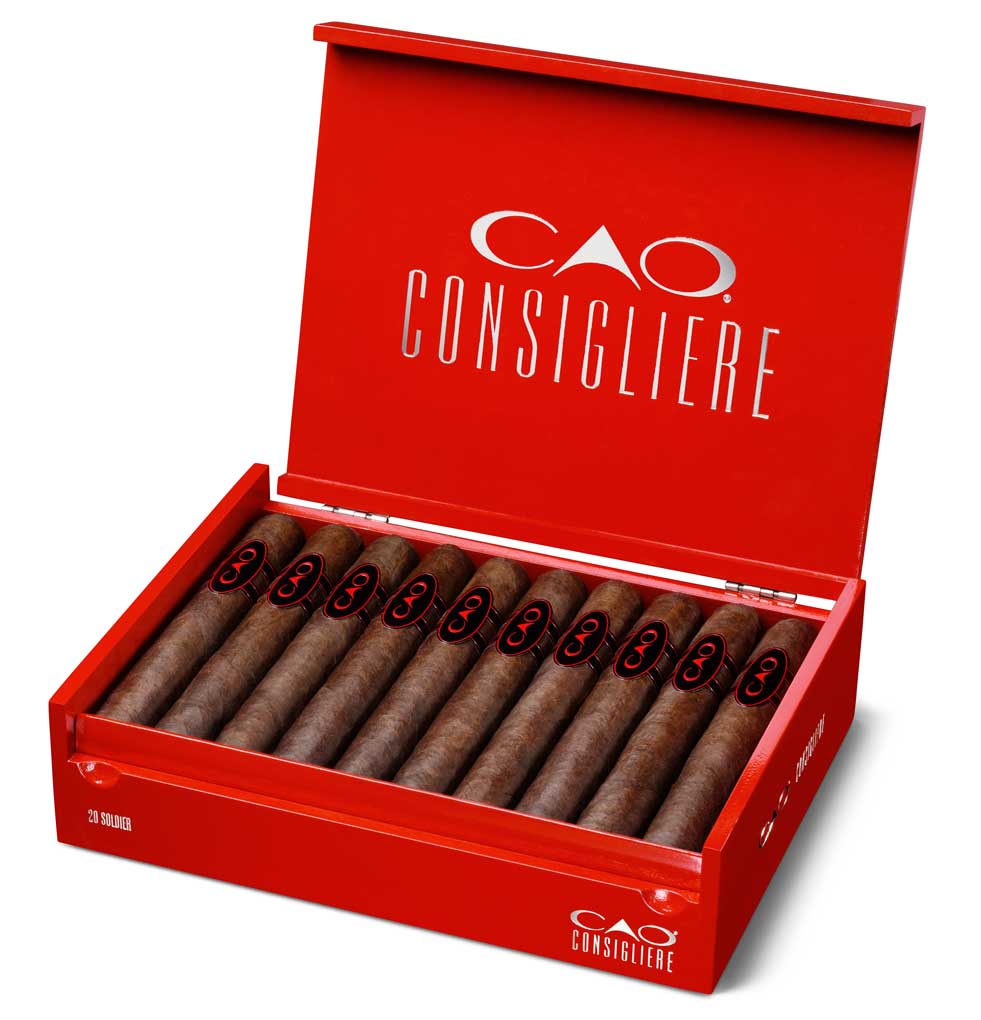 CAO has brought back the original CAO Sopranos brand and has called rebranded it the CAO Consigliere. The key point is the original blend as when this cigar was released, it featured a Brazilian Mata Fina wrapper before it was changed to Broadleaf. Not having to license the name from HBO also has gotten the price down from before as this offering is priced between $7.99 and $9.99. 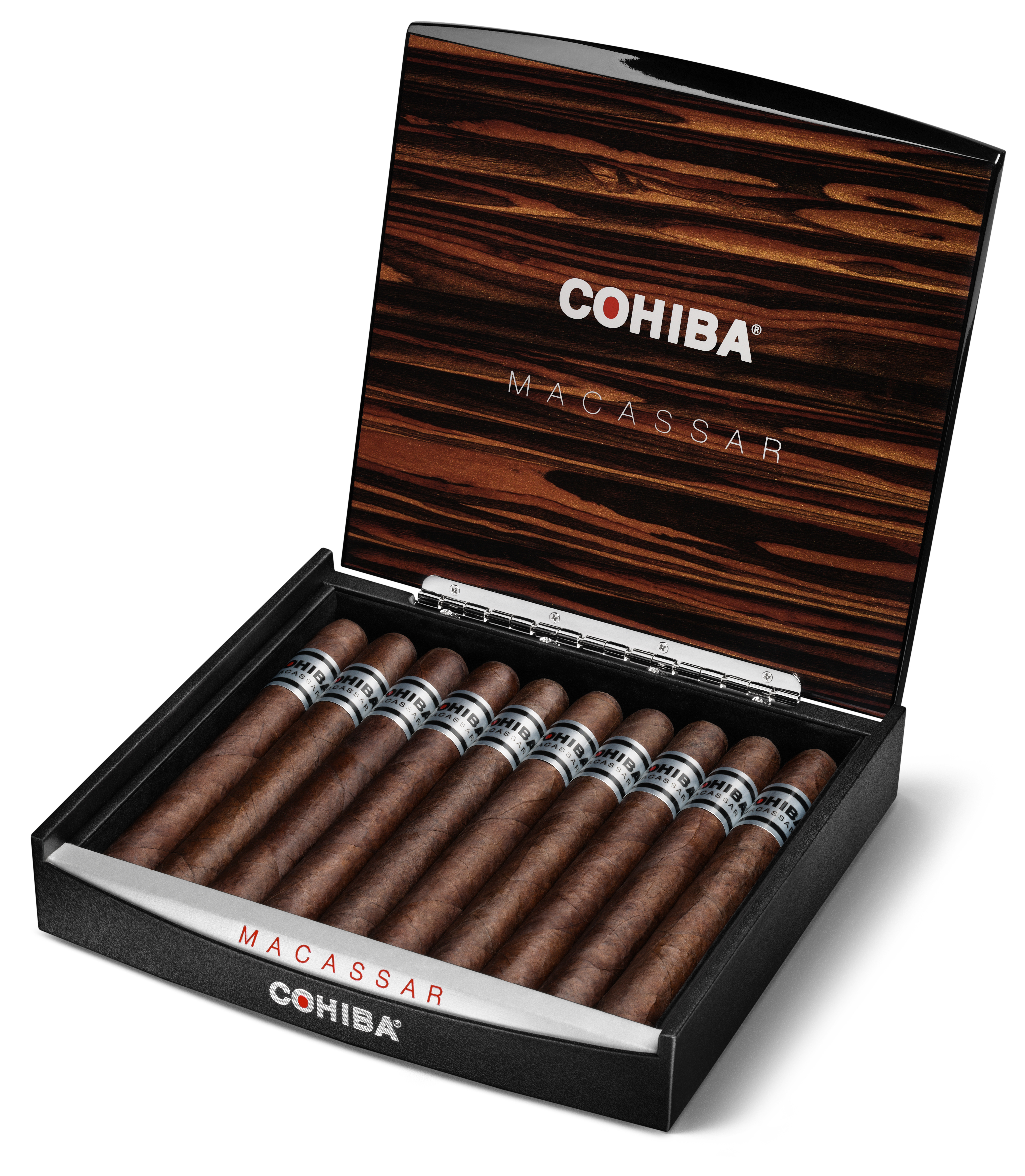 The brand introduced the Cohiba Macassar – which replaces the Cohiba Comador which we have been told has been discontinued. The name is inspired by high end ebony macassar wood. The tobaccos are all proprietary aged for four years with the last year aging in Dominican rum barrels. 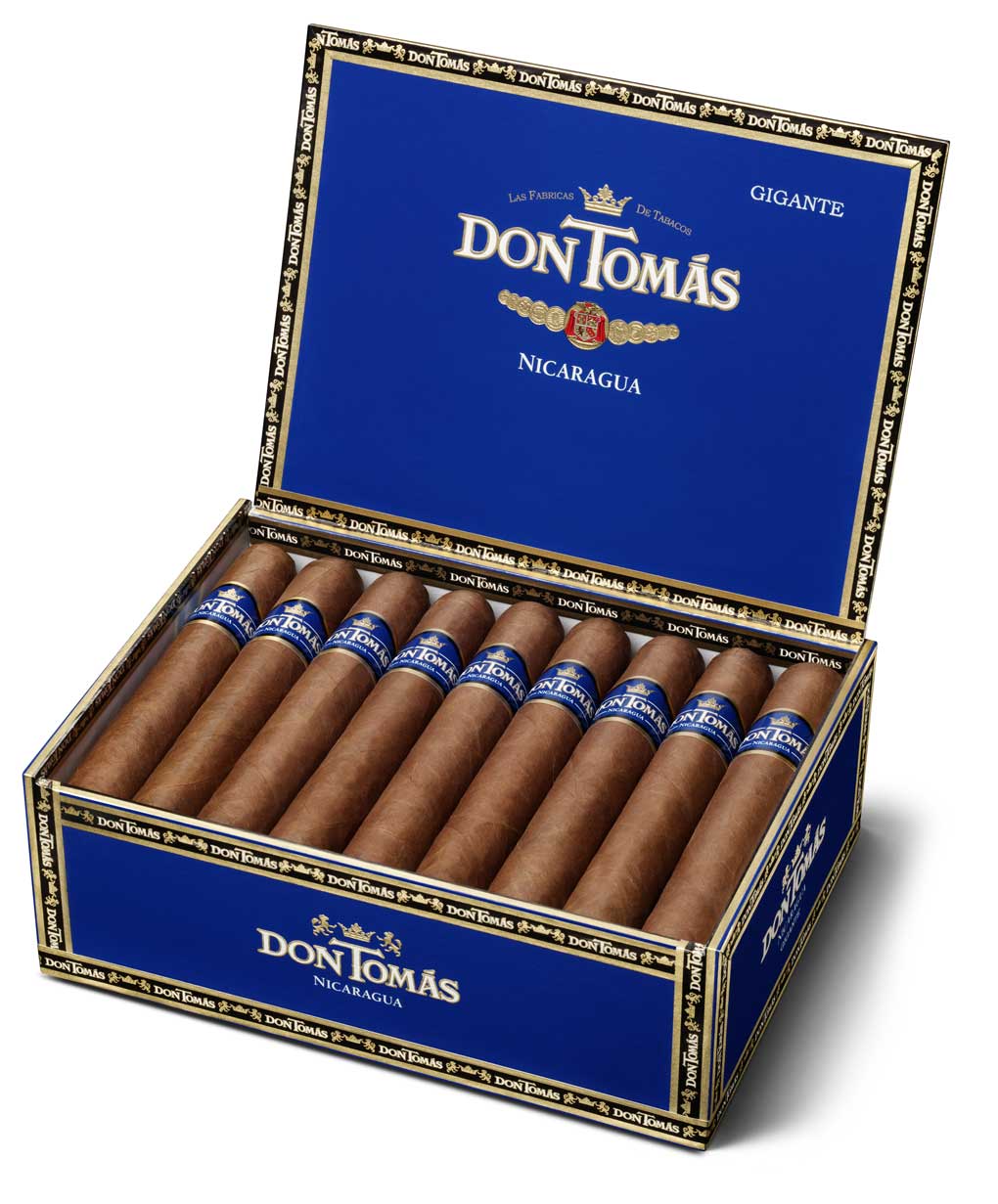 The Don Tomas Nicaragua, which was introduced to Nicaragua now comes to the U.S. market. In addition, plans are for the Don Tomas brand to be brought under the Foundry Tobacco Company umbrella in the near future. 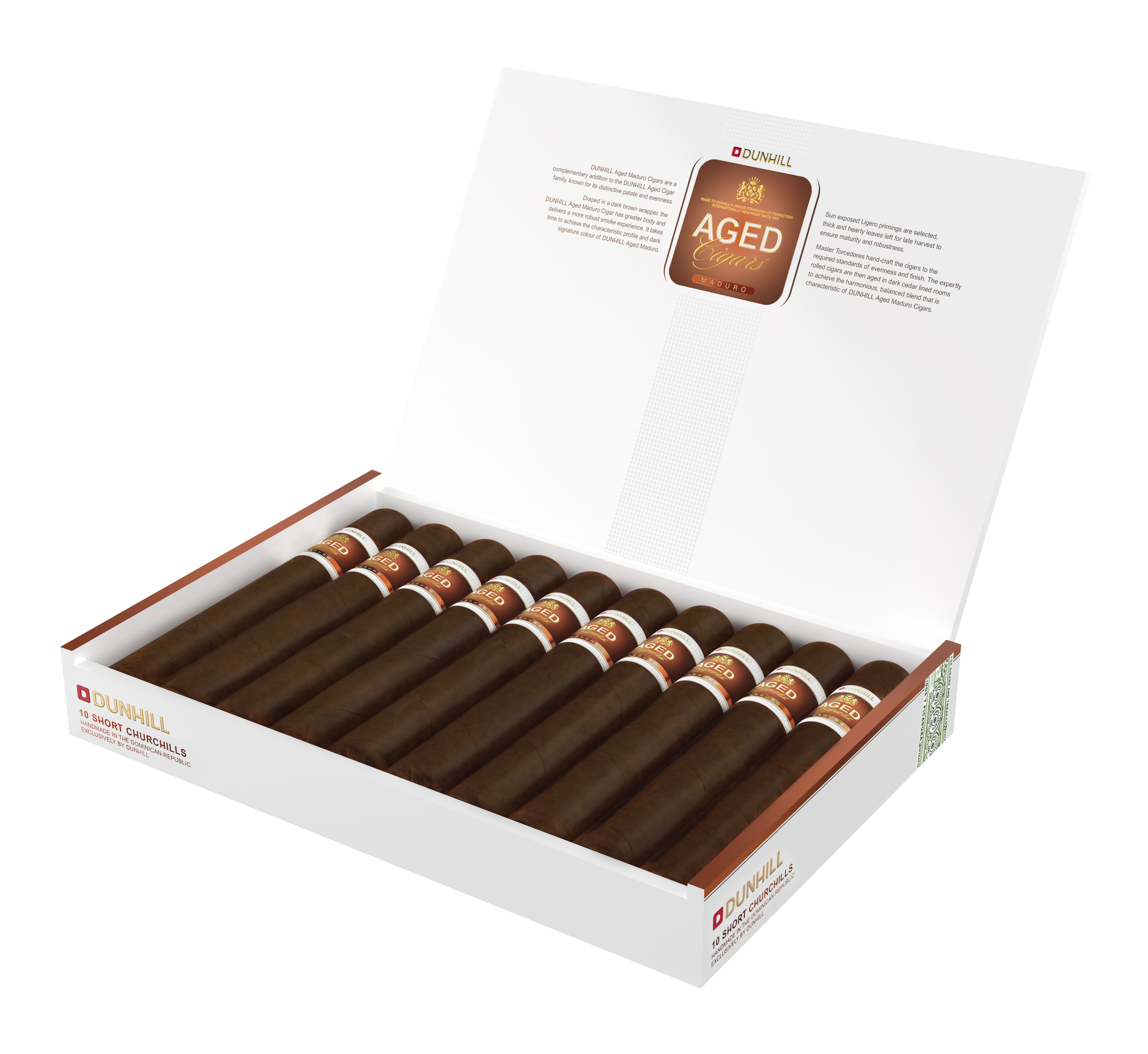 The brand introduced its first maduro, the Dunhill Aged Selection Maduro. In addition a limited edition humidor with four never released sizes of the Heritage of Heritage by Dunhill will be made available. 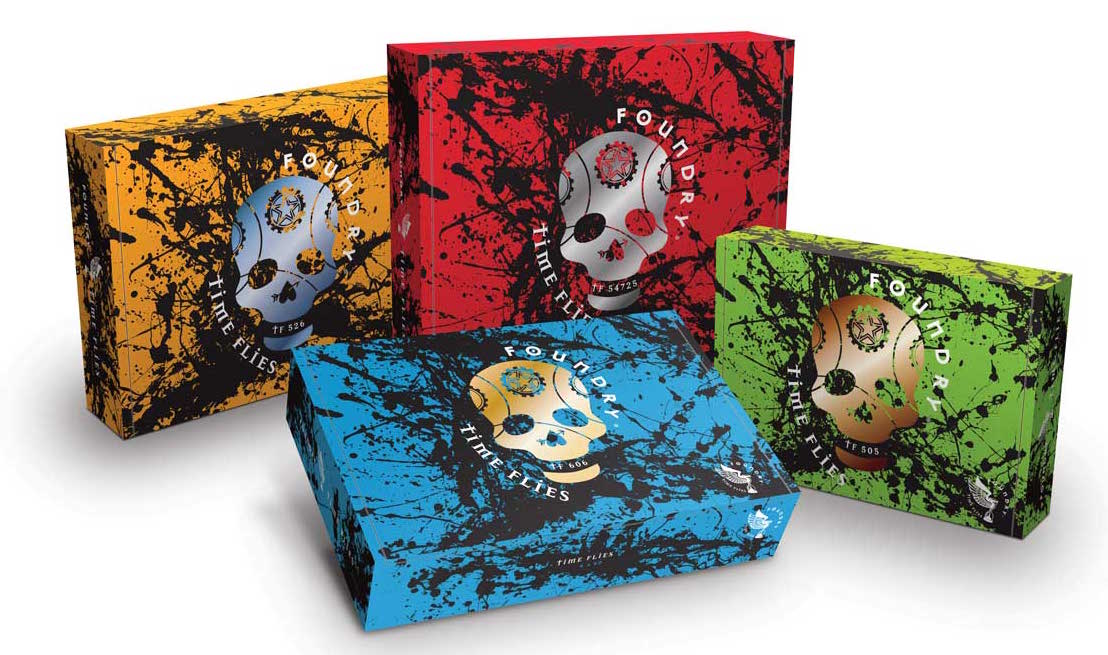 Back in 2013 and 2014, Foundry might have led the league in terms of new releases at IPCPR. Last year things became more focused, and this year follows. For 2016, Foundry is teaming up with A.J. Fernandez to produce a new line called “Time Flies”.  There is both a regular production and limited edition available

There are plans to bring more brands into Foundry and its going to start with Don Tomas line. 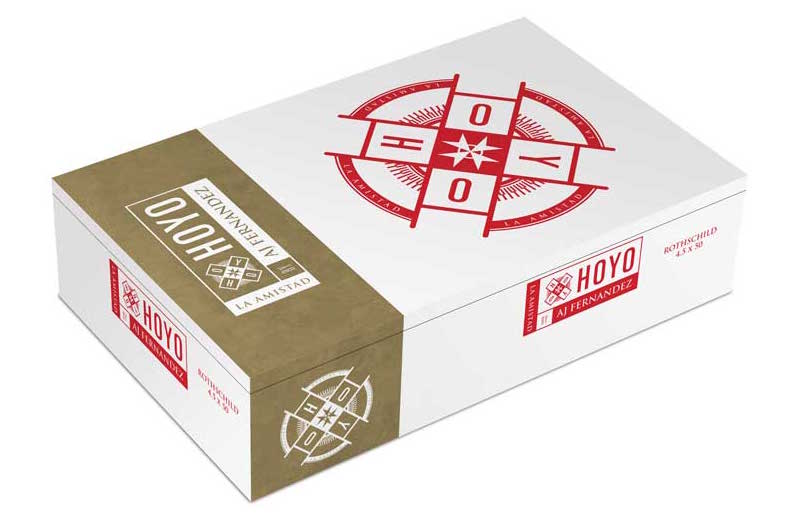 This year comes a new addition to the “Hoyo” line called Hoyo La Amistad. This is another collaboration General Cigar Company is doing with A.J. Fernandez. 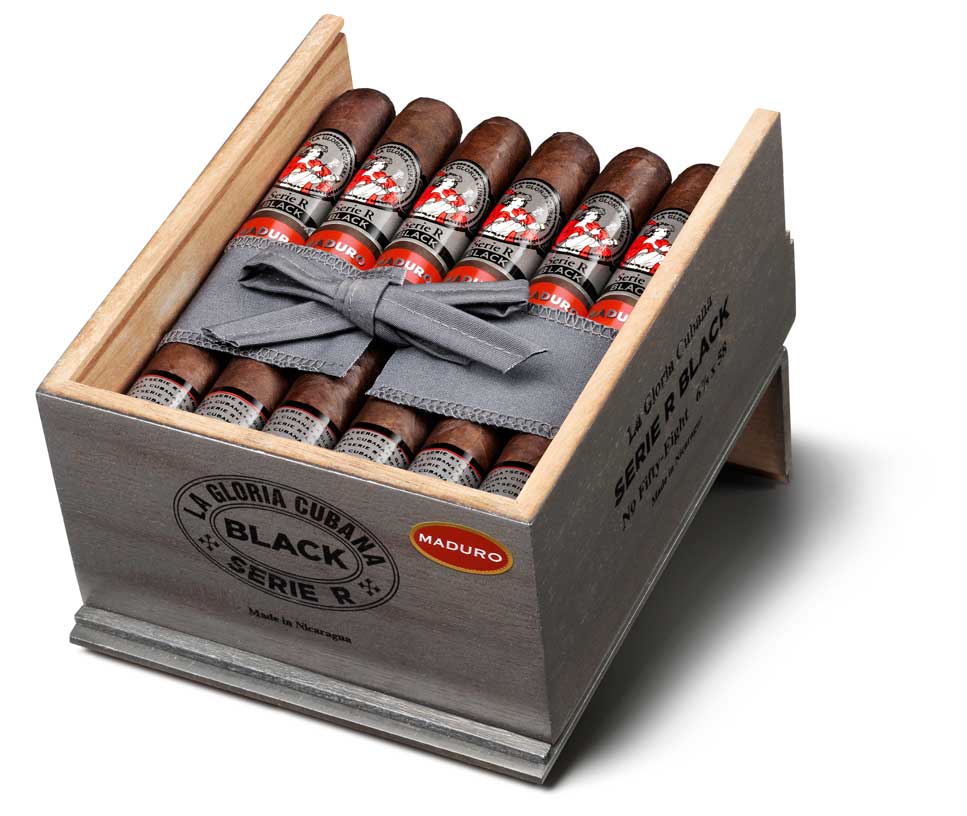 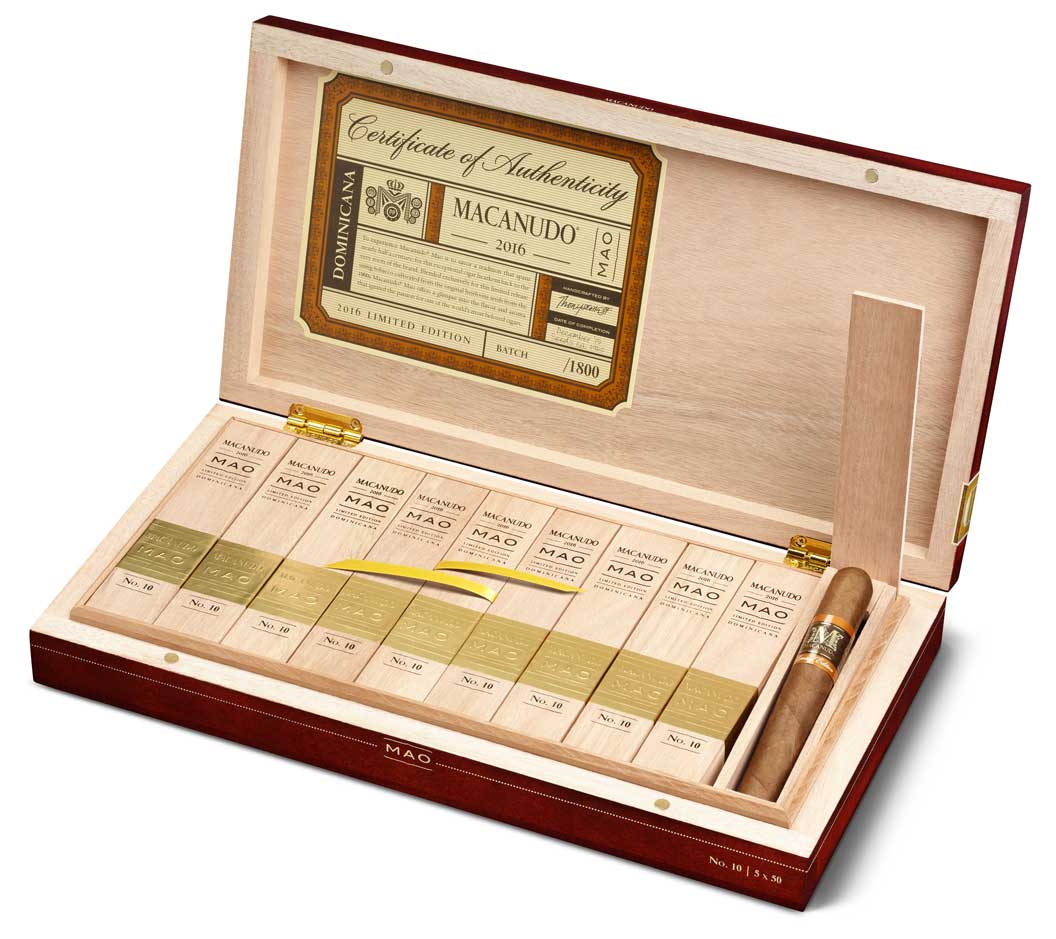 This year’s limited edition is the Macanudo Mao – featuring regenerated tobaccos from heirloom seeds in the 1960s grown in the Mao region of the Dominican Republic. 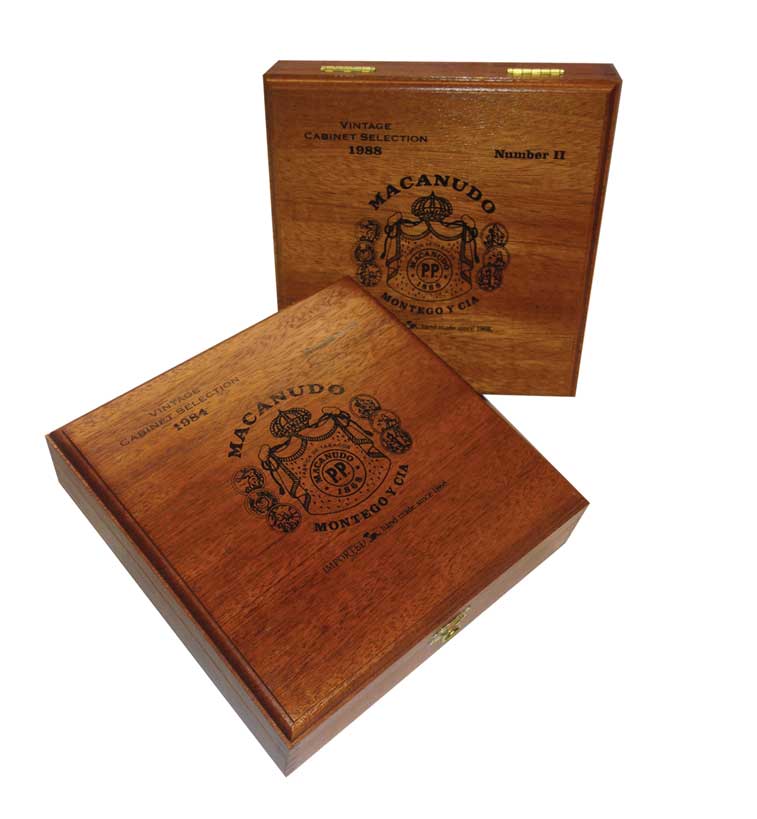 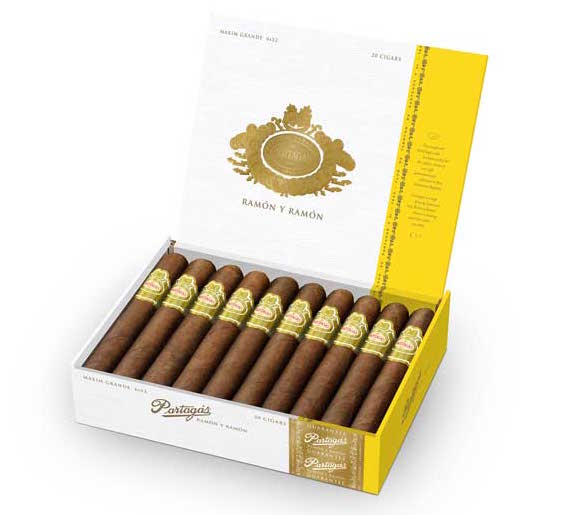 The brand will release Partagas Ramon y Ramon featuring a Cameroon wrapper and regenerated Dominican tobacco. According to General, the seed generates a Dominican tobacco varietal that has not been seen before. 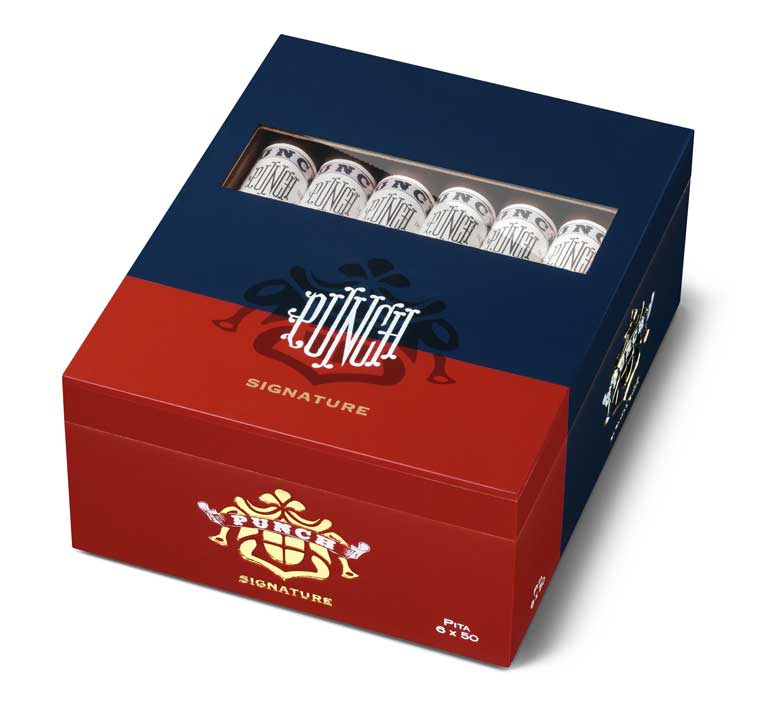 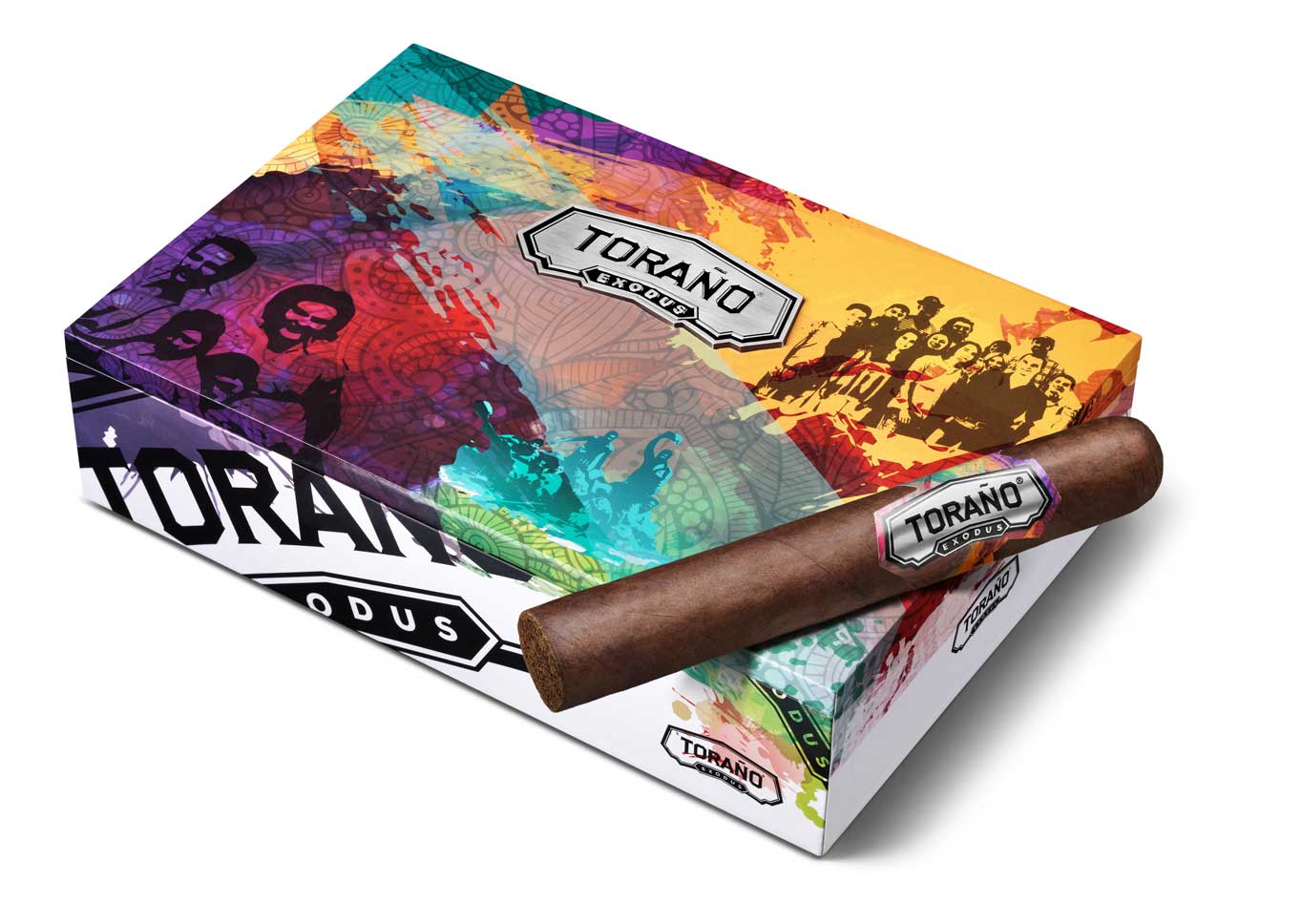 The new Torano Exodus, the fifth installment in the Exodus series was unveiled. In addition the recently expanded Torano Vault line was showcased. 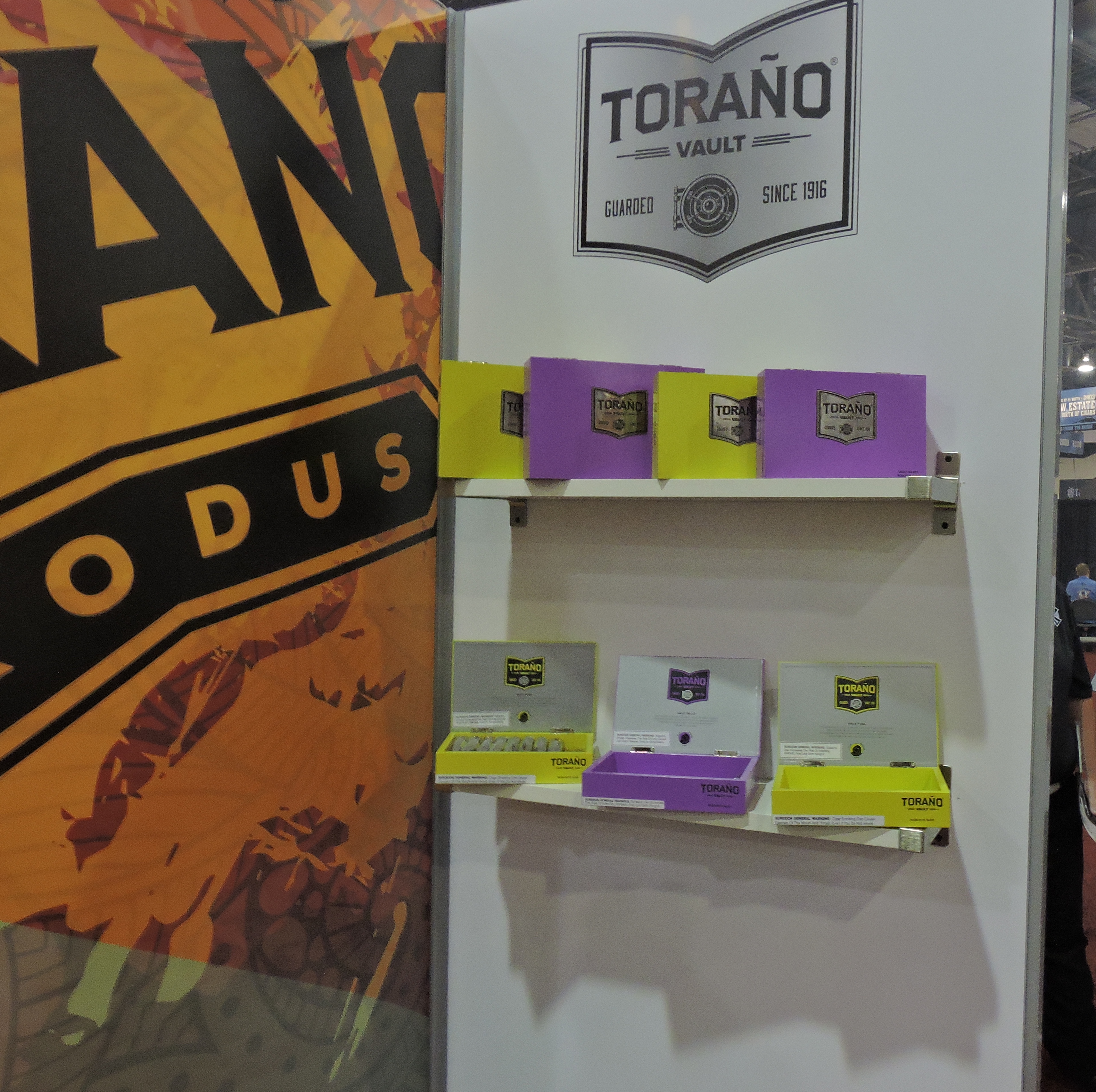 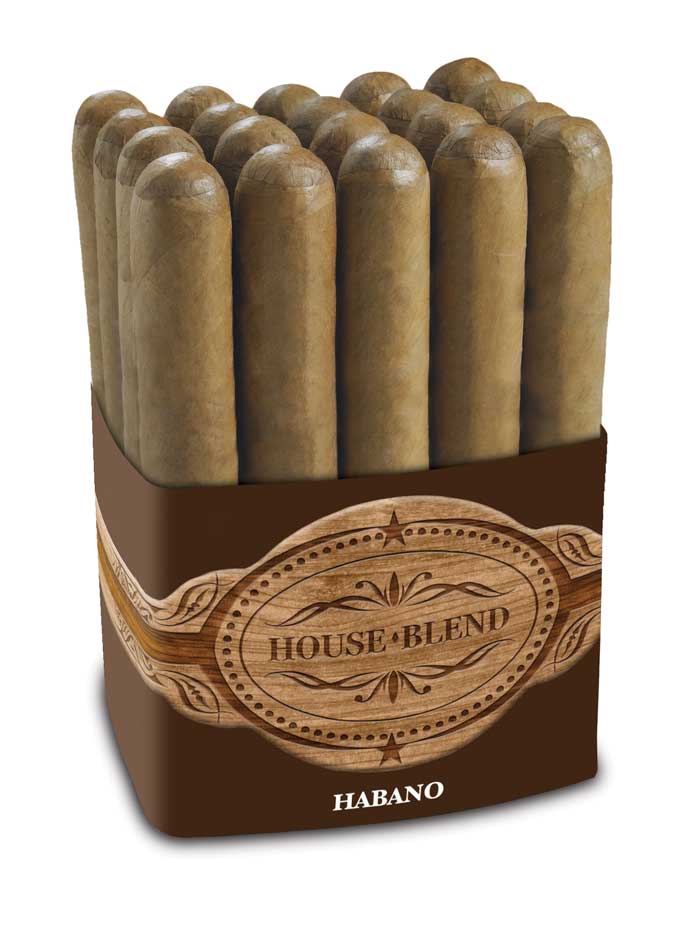 General is launching three new brands which it is referring to as “value smokes”. All of the sizes in these brands are priced under $3.50.  These new brands include House Blend, a brick and mortar exclusive. 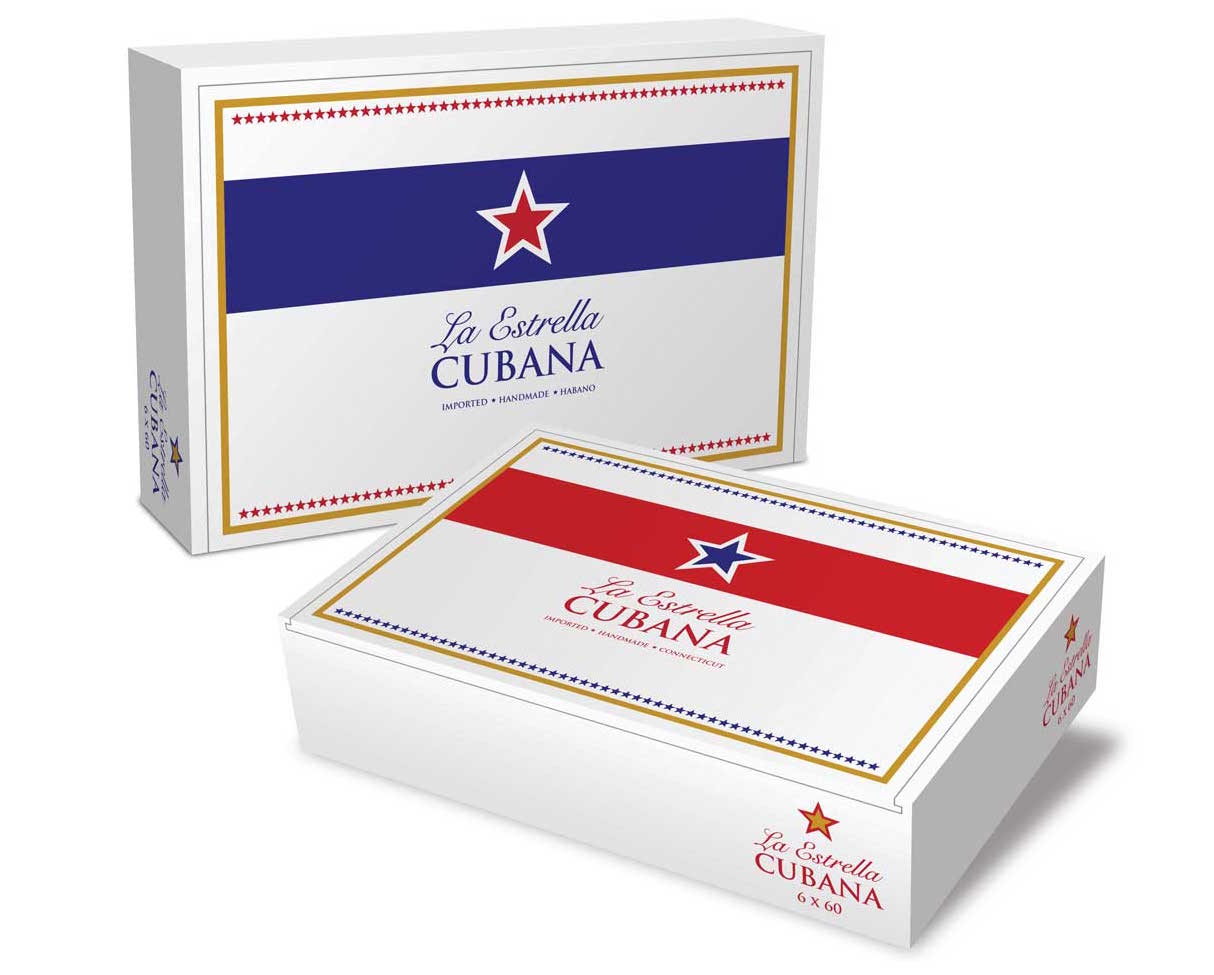 La Estrella Cubana will be a brand consisting of a Honduran Connecticut and a Nicaraguan Habano blend. 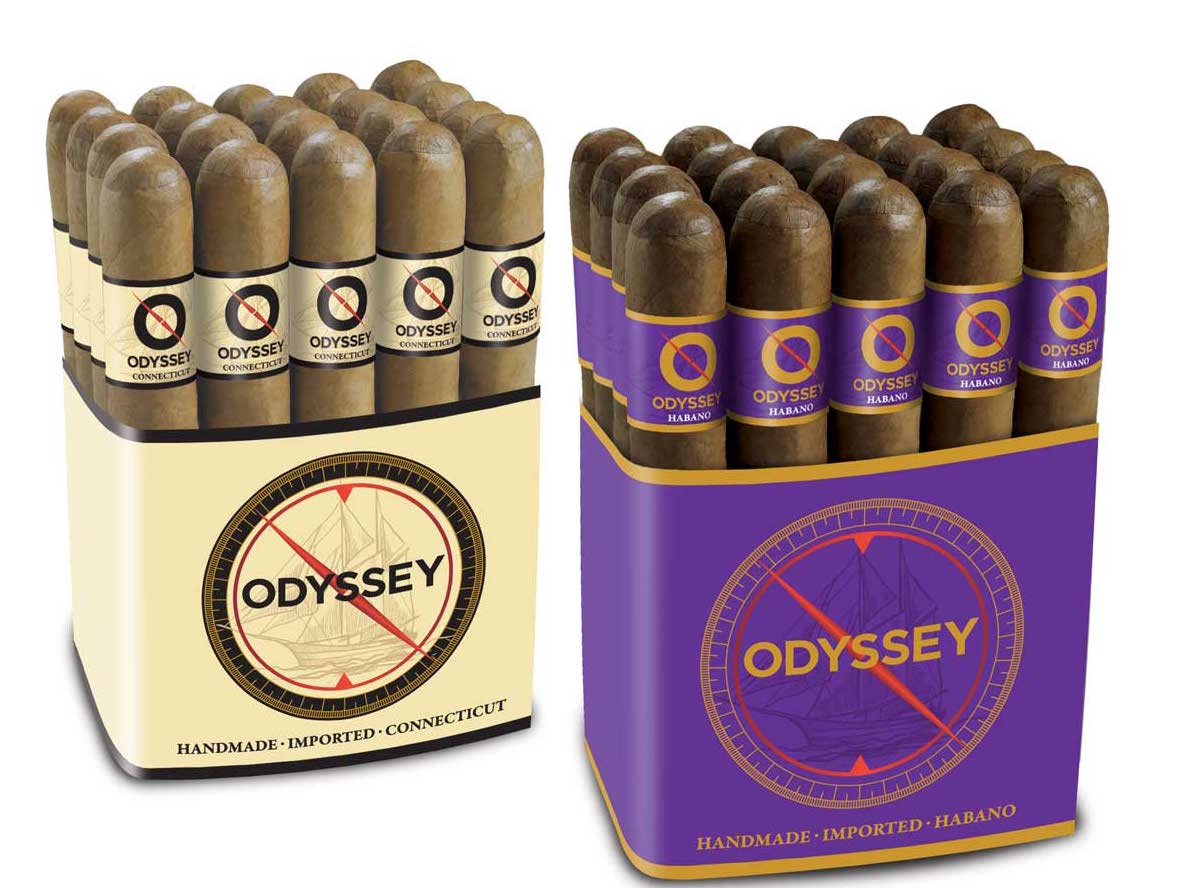 Finally, Odyssey will also have two offerings – a Honduran Connecticut and a Nicaraguan Habano blend.