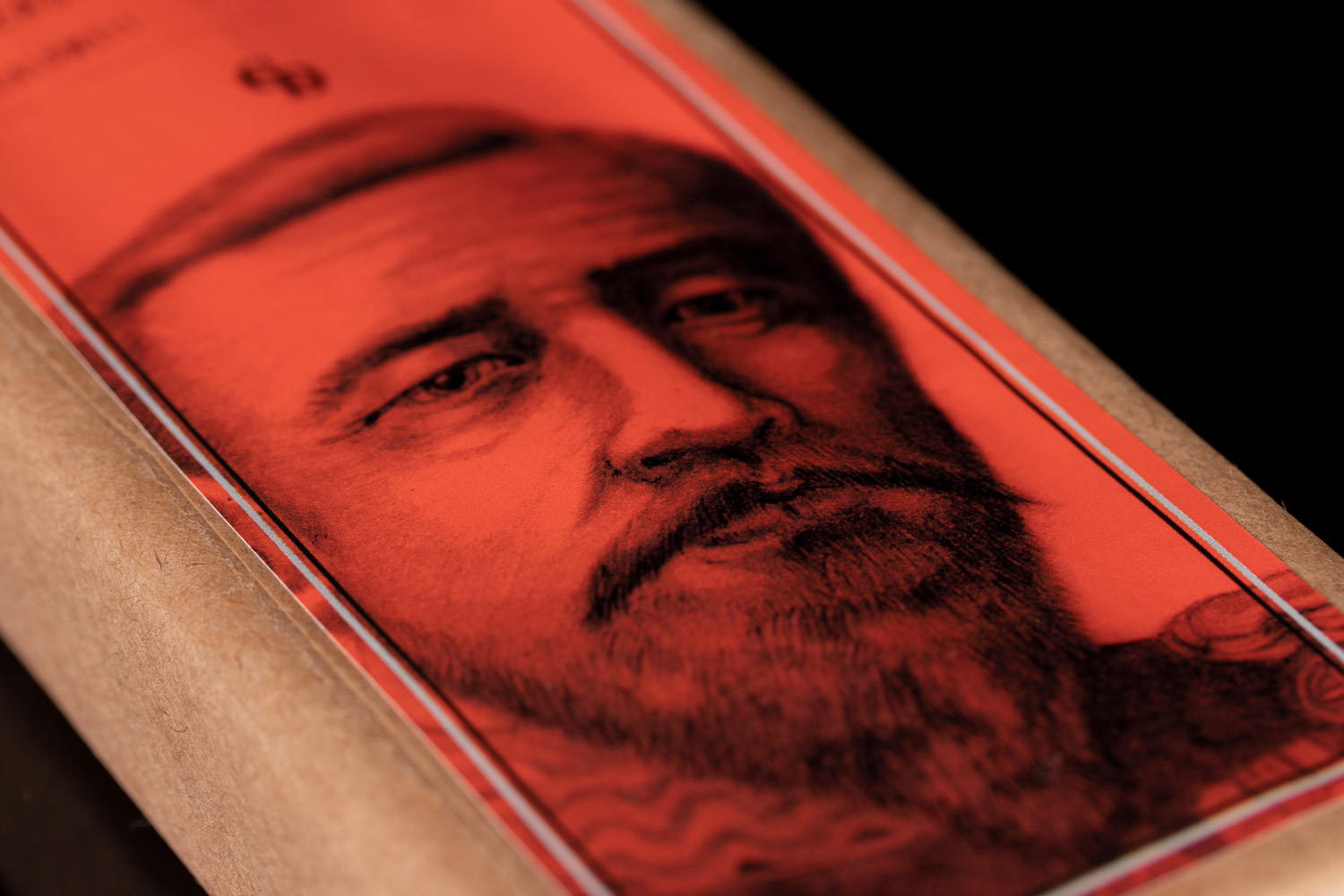 Far Eastern Standard becomes the first Cigar Dojo collaboration to be released in a lancero format. The cigar is a 7 x 40 vitola featuring a Nicaraguan Habano wrapper, Indonesian binder, and a combination of Nicaraguan and Dominican fillers. The cigars will be presented in 10-count bundles with a total production of 300 bundles. Pricing is set at $9.00 per cigar or $89.95 per bundle. 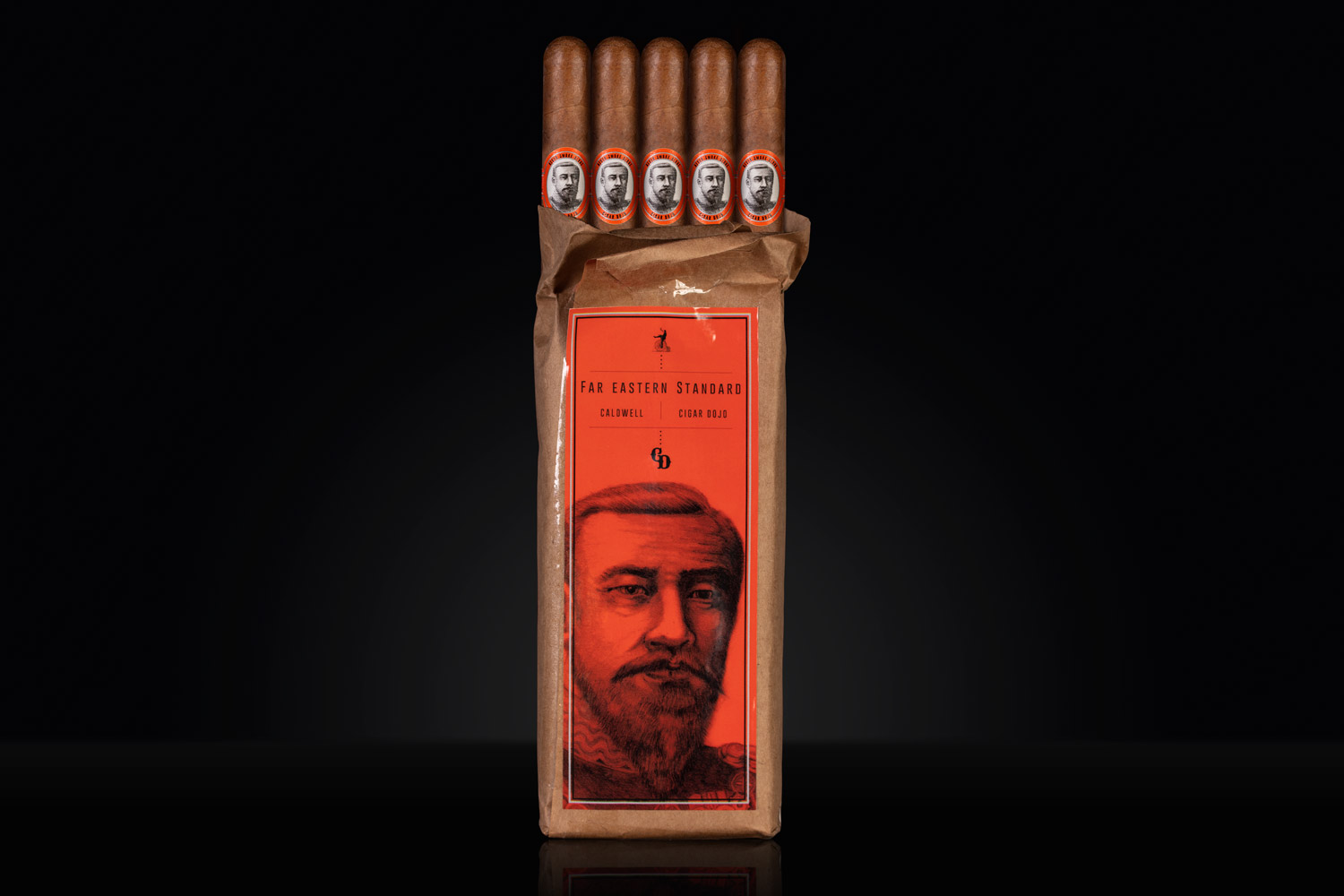 In a press release announcing the Caldwell Far Eastern Standard, Caldwell Cigar Company owner Robert Caldwell stated, “I was very excited to take part in this collaboration with Dojo. We wanted to put together a product that would really be top-notch. This cigar is a cigar that I have been smoking almost every day since we first blended it. It really is my perfect cigar. It’s medium-bodied, rich, creamy, smooth and balanced.”

Eric Guttormson, owner of Cigar Dojo, added, “We have been hoping to do a lancero for a long time and Robert nailed the perfect blend combination with this Far Eastern Standard. This cigar oozes tons of flavor and has instant-classic written all over it.”

At a glance, here is a look at the Caldwell Far Eastern Standard: