This week, on August 15th we celebrated our SIX YEAR ANNIVERSARY of Cigar Coop! Thank you to all of our audience for the incredible support.

A U.S. District Court in Washington has said a label change does not constitute a new tobacco product. It’s a ruling that will help the cigar industry, but its one that comes from an unlikely source – the cigarette industry. The decision was handed down by U.S. Court District Judge Amit P. Mehta on August 16th, 2016 in response to a lawsuit filed by Altria. Lorillard, and Reynolds American against the U.S. Food and Drug Administration (FDA). On the negative size, the ruling also said that changes to packaging quantity do constitute new product.

Glynn Loope also reported on Stogie Geeks he anticipates a response by the Courts to the FDA Lawsuit by mid-September.

Our detailed product reports continued this week from the IPCPR Trade Show. While this week was highlighted by what has become our annual IPCPR Post Game Report, we still have more coverage coming in the upcoming weeks. 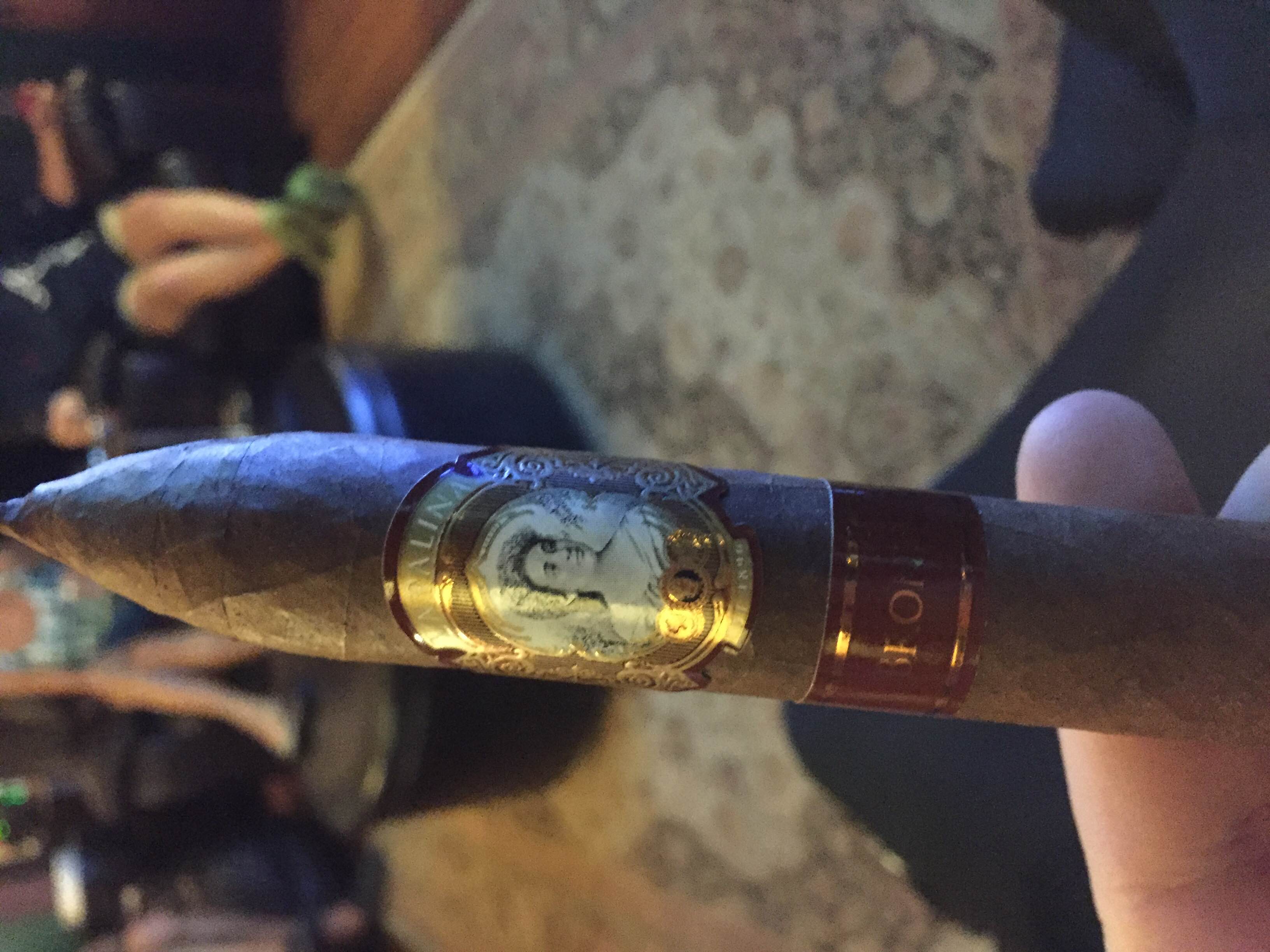 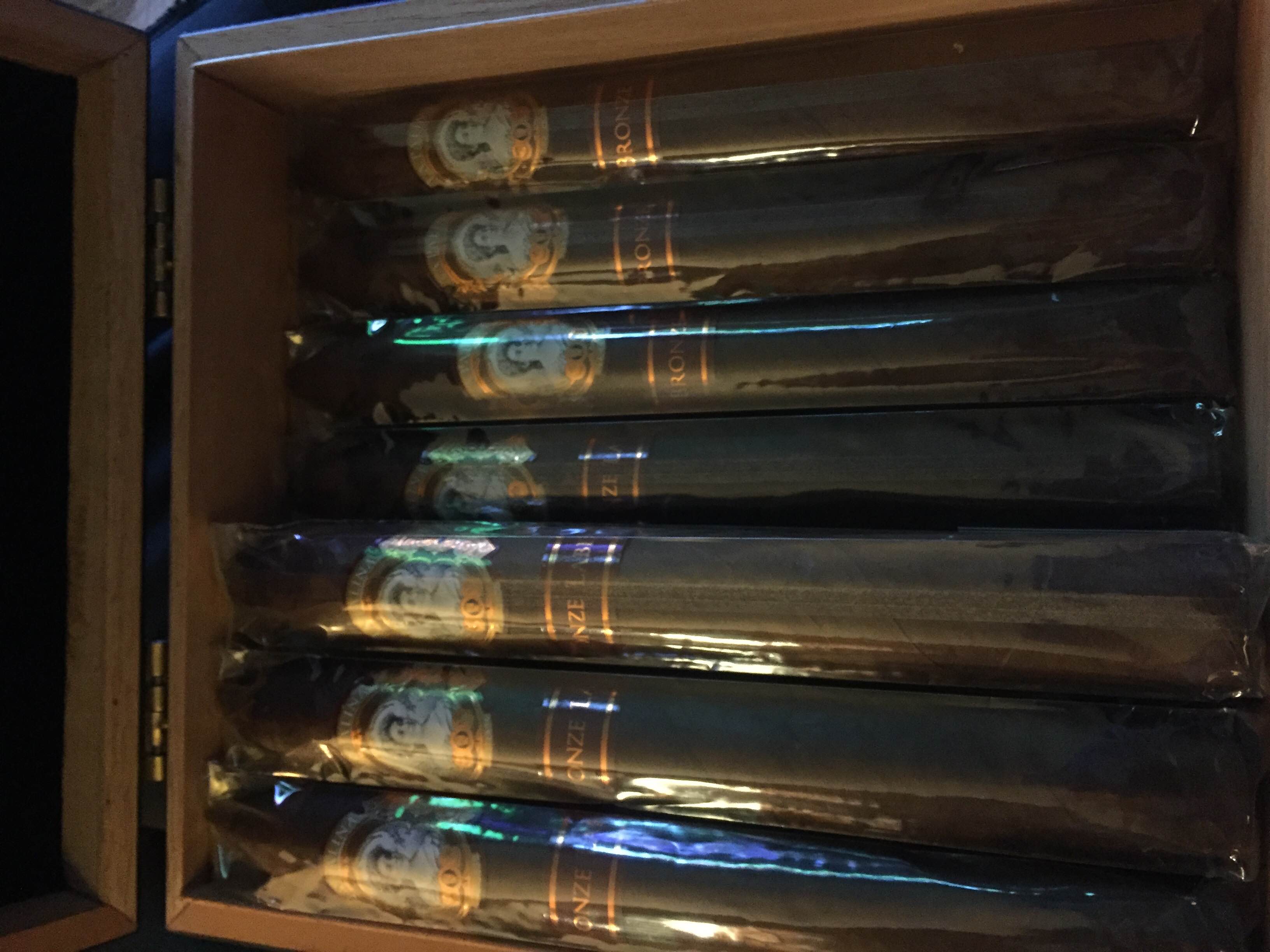 For Episode 197, Glynn Loope joined us in studio as our special guest. Our Debonaire Ideal was tips on “How Not To Be An Ash“and of course we went through our Stogies of the Week.

On this date August 20th…