Agile Cigar Reviews are cigar assessments where we use a lightweight, shorter format. These will never take the place of our comprehensive reviews. They are only used on blends we have previously assessed. This might be a blend we are re-scoring or giving a score for the first time. It might be a blend we are looking at in a different size Today we look at the Flor de las Antillas Lancero by My Father Cigars released for the TAA in 2018. This is a cigar line we have previously assessed in the MAM-13 (Short Churchill) size back in January 2016. 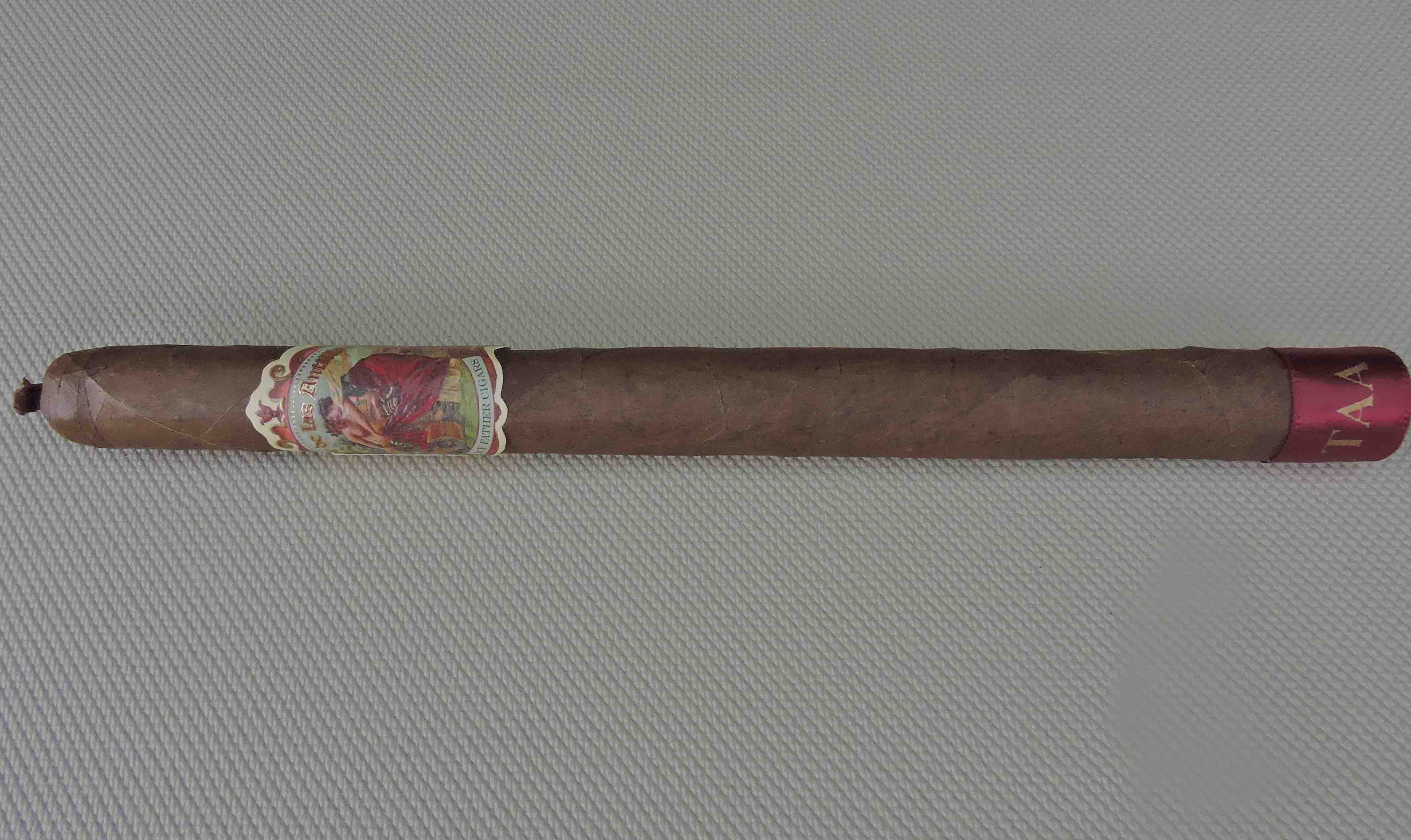 2018 was the 50th anniversary of the Tobacconist Association of America, so there was a large number of releases as a part of the 2018 TAA Exclusive Series.

There are seven installments by My Father Cigars as TAA Exclusives. As mentioned, the Flor de las Antillas was the sixth installment.

The blend for the Flor de Las Antillas cigar is 100% Nicaraguan tobacco highlighted by a Nicaraguan sun-grown wrapper. The lancero comes in a traditional 7 1/2 x 38 size. The cigars come packaged in 20-count boxes. The one difference between this cigar and the original one released for Up in Smoke is that the TAA version has a footer band indicating it is a TAA cigar.

On one hand, the Flor de las Antillas Lancero delivered a nice amount of complexity. However, the potpourri of flavors didn’t really satisfy me. It’s well-known that the lancero is a size craved by many cigar enthusiasts, however, this was a case where I just didn’t find the format did justice to the blend. The cigar’s medium profile is one that can be smoked by either a novice or experienced cigar enthusiast. In the end, I’d recommend trying a sample and seeing if this cigar is for you.