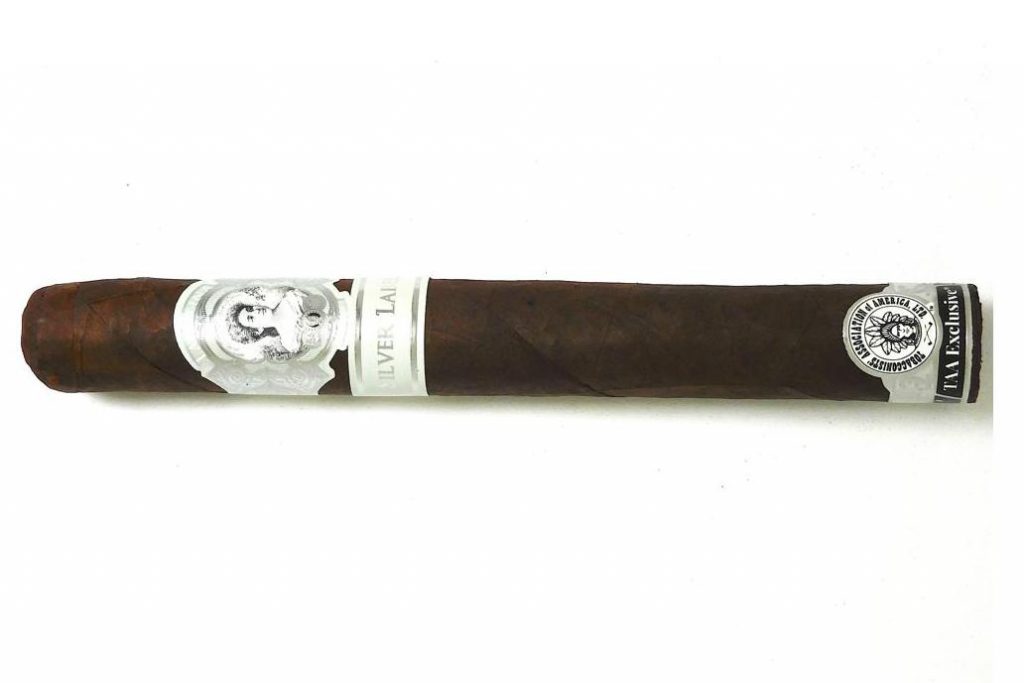 Without further ado, let’s break down the La Flor Dominicana TAA 50th Segunda Edición Natural and see what this cigar brings to the table.

Like the Bronze Label and Blue Label releases, the La Palina Silver Label is produced at the El Paraiso factory in Honduras. The blend is highlighted by a Honduran wrapper and also includes a Costa Rican binder and filler tobaccos from Costa Rica, Honduras, and Nicaragua

The La Palina Silver Label TAA Exclusive was released in one size – a 6 1/2 x 50 Toro. The cigars are presented in 20-count boxes.

The Honduran wrapper of the La Palina Siver Label Toro had a roasted espresso bean color to it. There was a slight amount of oil on the surface. Upon closer examination of the wrapper, some mottling can be seen on the surface. This is a wrapper that had some visible seams and some thin visible veins. The surface of the wrapper was slightly bumpy.

There are three bands on the La Palina Silver Label Toro TAA Exclusive. The primary band is a variation of the classic La Palina band found on several other La Palina lines. The band features the black and white image of Goldie Paley on the front-center on the band. The image is surrounded by a silver-colored frame. The upper part of the band has the text “LA PALINA” in a thin white font on a silver background. Below the image is the text “EST 1896” in a smaller white font that is also on a silver background. There are also three medallions just below the image. There is a thick white stripe to the left and right of the band with two silver-colored pinstripes sitting on the upper and lower portions of it. On the blue stripe are a stream of silver-colored fleur-de-lis images.

There is a secondary band resting just below the primary band. It is white in color with the text “SILVER LABEL” in silver font resting on it. The band is finished with a silver pinstripe across the top and bottom.

The start of the La Palina Silver Label TAA Exclusive continued with notes from the pre-light of chocolate, citrus, and cedar, but also added in notes of earth and white pepper. While there was no dominant note early on, the chocolate notes took over as the primary note for a short time. The citrus, cedar, earth, and white pepper settled in the background. By the end of the first third, the earth notes displaced the chocolate notes as the primary note. Meanwhile, the retro-hale delivered extra layers of black and white pepper.

The second third saw the earth notes remain grounded in the forefront. The pepper notes were close secondary notes. As for the cedar and citrus, these notes were further back. The chocolate notes slowly dissipated during this stage of the smoke.

There was some occasional curvature on the burn line, but overall the La Palina Silver Label TAA Exclusive maintained a straight burn path. The cigar produced a firm ash that was silver-gray in color with some medium-gray streaks in it. As for the burn rate and burn temperature, both were ideal. 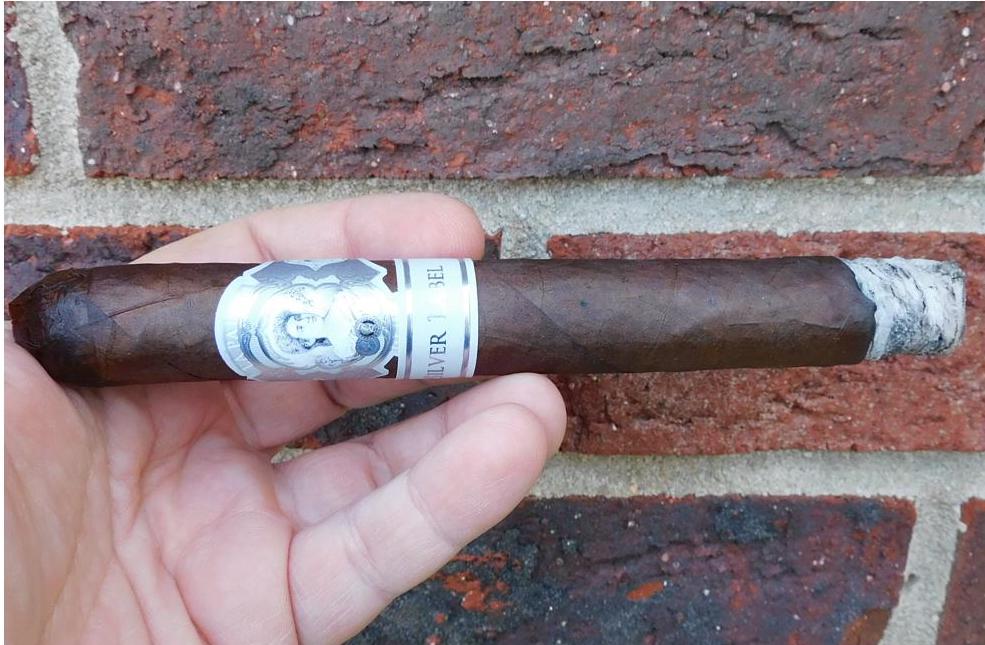 As stated earlier, the La Palina Silver Label TAA Exclusive is the strongest La Palina to date. It’s important to know that this cigar had about 10 months of age on it when being reviewed. This cigar comes out of the gate full strength and actually increases along the way. The body started out medium to full, but by the second third, the depth of the flavors progressed to full-bodied.

In terms of strength versus body, the strength maintained a slight edge throughout the smoking experience.