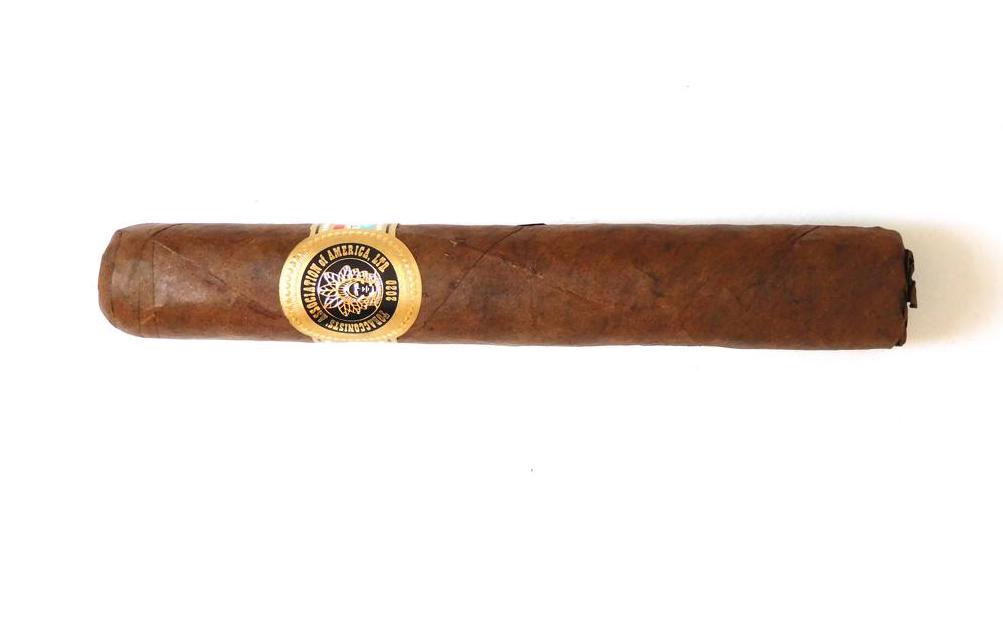 There have been a total of 10 TAA Exclusive releases by Tatuaje Cigars:

Without further ado, let’s break down the Tatuaje TAA 2020 and see what this cigar brings to the table.

In addition to the Ecuadorian Sumatra wrapper, the remainder of the blend of the Tatuaje TAA 2020 consists of all-Nicaraguan tobaccos.

The Ecuadorian Sumatra wrapper had a caramel-brown color to it. There was some oil on the surface of this wrapper. The wrapper had some visible veins as well as some thin visible wrapper seams. The cigar had a soft (Cuban style) box-press and a covered footer.

The band is a variation of the bands that Tatuaje uses for many of its “Exclusive Series” (i.e. limited, retailer-exclusive) releases. It features the red, white, and sky blue stripes found on those bands. There are also gold and black stripes across the top and bottom. On the white stripe, it says “TATUAJE” on both the left and right side in black font. On the blue stripe, it says “EXCLUSIVE SERIES” in white font. On the front of the band is the TAA Indian logo in gold on a black field. Around the logo, it says “TOBACCONISTS’ ASSOCIATION of AMERICA, LTD” in gold font arranged in a circular fashion. Below the logo is the text “2020” gold font. A gold ring surrounds the logo and text on the front.

Prior to lighting up the Tatuaje TAA 2020, a straight cut was used to remove the cap. Once the cap was successfully detached, it was time to commence with the pre-light draw ritual. The dry draw delivered a mix of wood, natural tobacco, and a slight fruit sweetness. This was a satisfactory pre-light draw experience. At this time, I lit up the Tatuaje TAA 2020 to see what the smoking experience would have in store.

There wasn’t much of a change in the final third. The cedar and earth notes remained in the forefront. The floral, fruit, natural tobacco, and pepper notes rounded out the flavor profile. This continued until the end of the smoking experience. The resulting nub was slightly soft to the touch and cool in temperature.

While the Tatuaje TAA 2020 was able to maintain a relatively straight burn path and straight burn line, this was a cigar that still required frequent touch-ups along the way.  The resulting ash was a silvery-gray. This wasn’t an overly firm ash, but it wasn’t a loose nor flaky ash. The burn rate and burn temperature were ideal throughout the smoking experience. 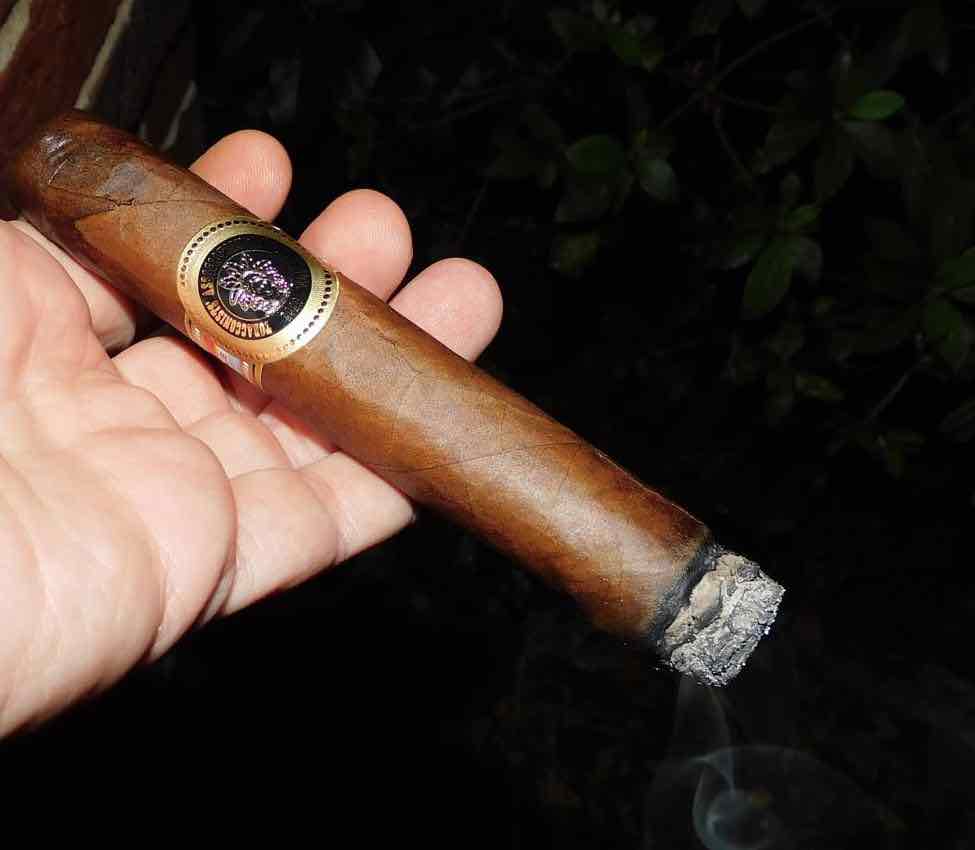 In terms of the draw, the Tatuaje TAA 200 was on the open side. Normally I like a little more resistance on the draw. While the draw was open, there weren’t any other adverse effects other than how comfortable I was smoking the cigar. This cigar produced a nice amount of smoke as well.

In terms of strength and body, the Tatuaje TAA 2000 started out as a medium strength, medium to full-bodied smoke. Along the way there was a slight increase in intensity in both attributes, but in the end, the Tatuaje TAA 2000 remained medium strength and medium to full-bodied. When looking at strength versus body, the body maintained the edge from start to finish.

The cigars used for this assessment were over one year old. At the same time, I have smoked several of these since they were released, and I did not see aging change my thought on this cigar.

Overall, the Tatuaje TAA 2020 was a cigar that was satisfying, but one that unfortunately lacked a wow factor. It’s that wow factor that makes the difference between a good cigar and a great cigar. It’s no secret that I have been disappointed with TAA cigars – especially in 2020. The wow factor is something that I think is needed to be a part of an elite series like the TAA Exclusive Series. Again, it’s good cigar, but it’s certainly not the best Tatuaje TAA cigar I’ve had.

Taking the TAA piece aside, there still were enough positives where I would recommend this cigar to the experienced cigar enthusiast or a novice looking for something on the medium plus side to try. As for myself, there was enough where I would buy and smoke this cigar again.