Agile Cigar Reviews are cigar assessments where we use a lightweight, shorter format. These will never take the place of our comprehensive reviews. They are only used on blends we have previously assessed. This might be a blend we are re-scoring or giving a score for the first time. It might be a blend we are looking at in a different size. Today we look at the Tatuaje Monster Mash Krueger. This is a cigar blend previously assessed in several sizes most recently back in October 2020 in the MBS format. 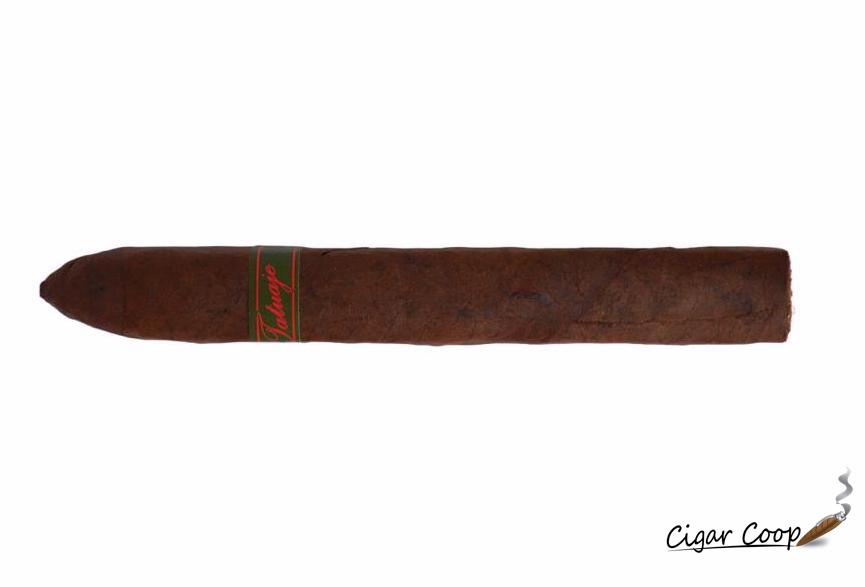 Some of the Monster characters have been based on classic horror film characters and others are based on more contemporary characters. In the case of the Tatuaje Krueger, it is based on the character of Freddy Krueger from the Friday the 13th series of films. The Monster Mash Krueger is based on the original Halloween Tatuaje the Krueger released. 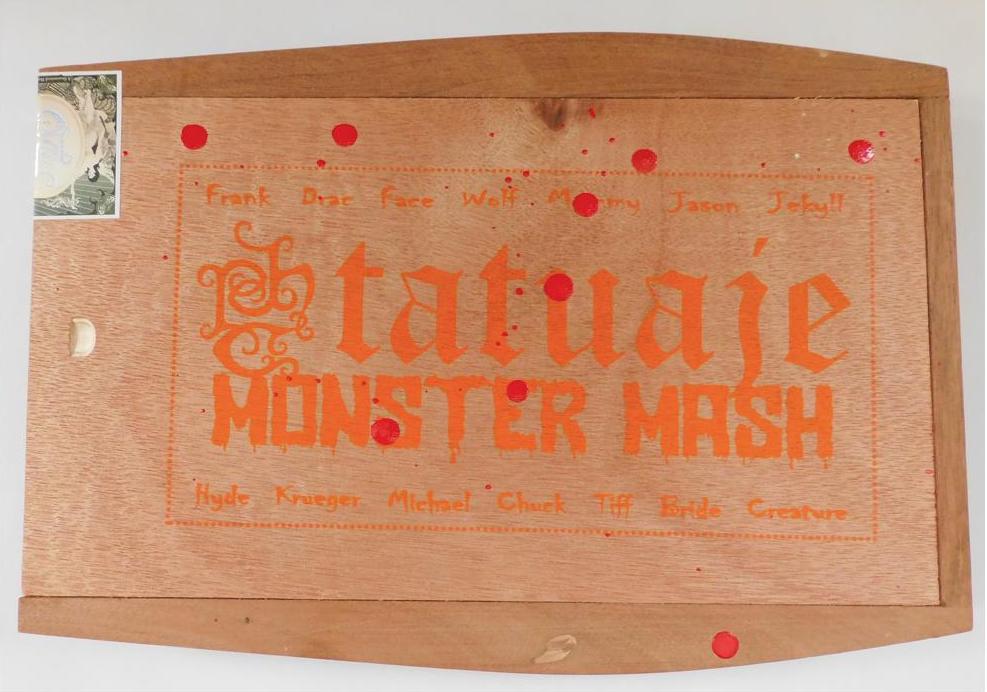 Flavor-wise, the Tatuaje Monster Mash Krueger opened with notes of mocha, mineral, red pepper, cedar, and wood. The mocha was a classic fusion of coffee and chocolate and became the primary flavor early on. Early on there was a good balance between the coffee and chocolate. There were notes of red pepper and wood on the retro-hale. As the cigar progressed, the coffee component of the mocha became more prominent. The second third saw the cedar notes join the mocha in the forefront. Just past the midway point, the mocha morphed into a combination of coffee and earth. The second half of the cigar experience saw the coffee, earth, and cedar combination primary with the pepper the most prominent of the second notes. Notes of mineral and wood rounded out the flavors in the second third.

The flavors delivered were medium to full-bodied countered by medium to full strength. There wasn’t too much variance in the intensity of the strength and body. The body did maintain a slight edge throughout the smoking experience. The burn maintained a straight burn path and straight burn line without excessive touch-ups. The draw had a touch of resistance – which was a positive.

Overall, the Tatuaje Monster Mash Krueger delivered a solid offering. In terms of the different incarnations of the Krueger blend, because they were released at different times, it is difficult to compare them in a simultaneous taste test. Based on the assessments done at the time each was released, I would put this offering ahead of the original Krueger offering, but second to the MBS FK offering.  The Monster Mash Krueger was a fun cigar to smoke and should appeal to fans who enjoy the San Andres wrapper.

This is a cigar that I would steer toward a more seasoned cigar enthusiast, but I would not discourage a novice from trying. As for myself, this is a cigar I plan to smoke again. In the end, if this cigar was sold as a single, it would be a “buy one” recommendation, but because this comes only in a $150.00 sampler, it’s still a “Try a Sample” for me.