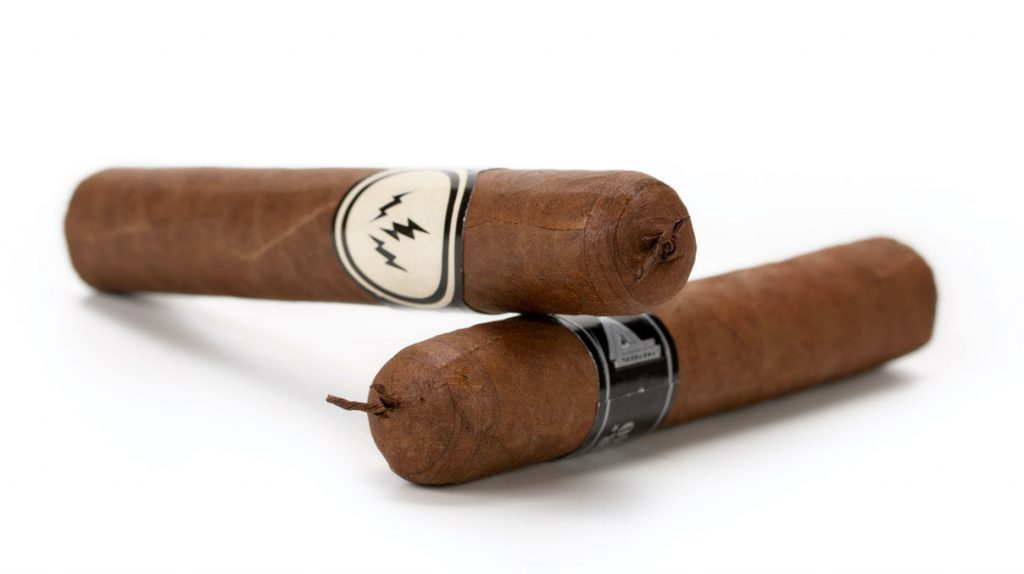 Protocol Cigars is teaming up with Cigar Dojo for an exclusive release for a third time. Today the cigar company and social media platform announced they are teaming up for a release called the Protocol Taser. The cigar will be a limited edition release that will be sold exclusively through Smoke Inn Cigars.

The Protocol Taser is named for a law enforcement weapon used by law enforcement. A taser is capable of delivering a non-lethal shock that will incapacitate perpetrators at a distance unattainable with a night stick.

The cigar itself is a unique one. The Protocol Taser features a unique double rabito (pig-tail) head that is meant to resemble the two electrodes of a taser. 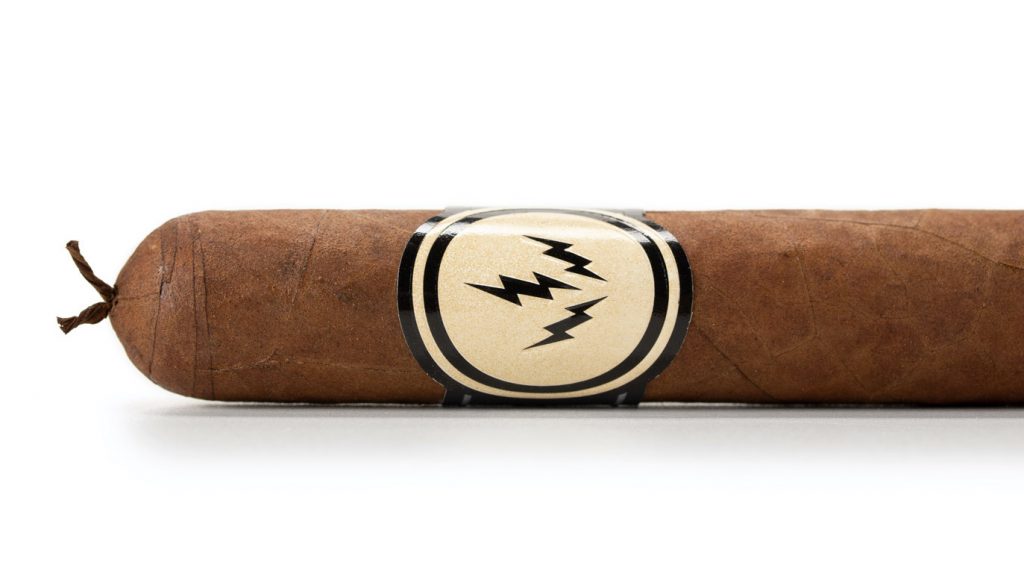 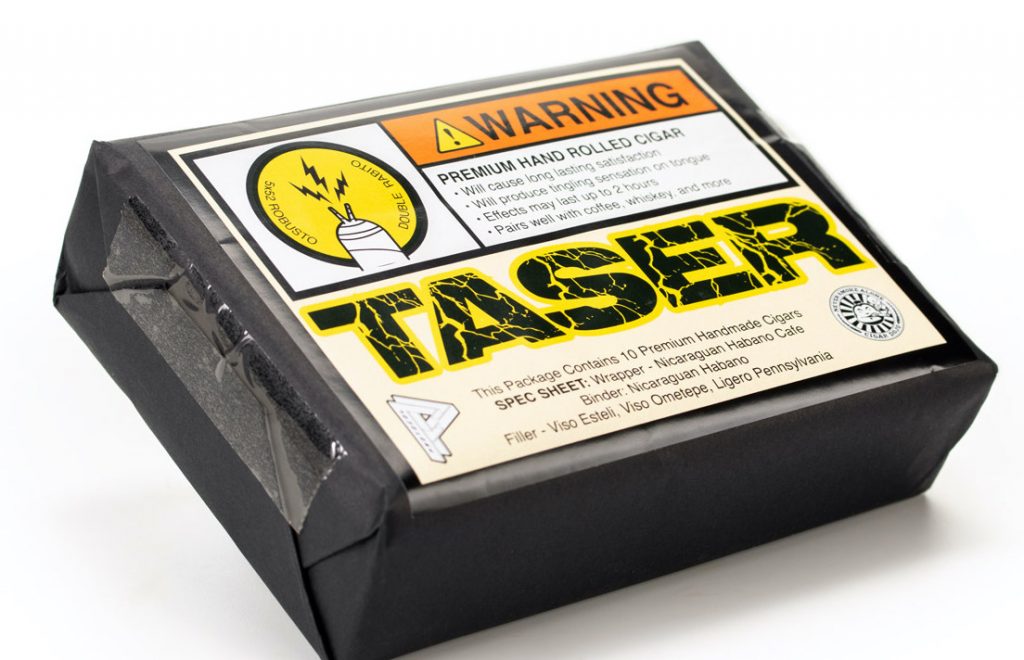 Protocol Taser is scheduled to launch on March 26th at noon for Cigar Dojo members and will become available to the general public 30 minutes later. A release party will be held at Smoke Inn’s Boynton Beach headquarters later that night.

The Protocol Taser joins the Protocol K9 and Protocol Night Stick as collaborations done between Protocol Cigars and Cigar Dojo.

At a glance, here is a look at the Protocol Taser: