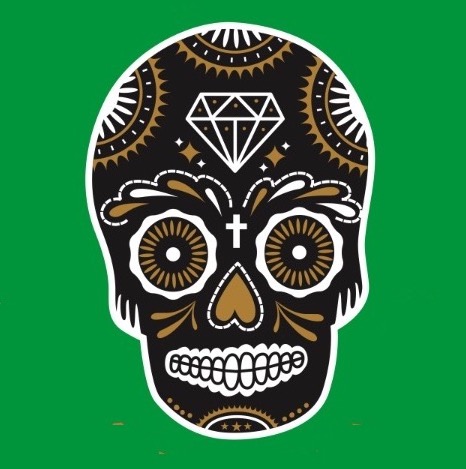 This past week, we toured the operations of Tabacalera Perdomo in Estelí, Nicaragua. We filed the following reports

2020 marks the first year Cigar Coop is providing coverage from the ProCigar 2020 Festival. We focused on the part of the festival from Santiago de los Caballeros, Dominican Republic. We wrapped up our coverage this past week.

Feature of the Week: HR 2339 Passes House of Representatives

H.R. 2339, a comprehensive anti-tobacco bill has passed the U.S. House of Representatives. It’s a bill that one hand does include language to exempt some premium cigars from pre-market review, but on the other hand could deal the premium cigar industry a heavy-handed blow on the other hand. We will have more details this week.