Feature of the Week: Perdomo Holds Prices, Will Continue to Absorb SCHIP 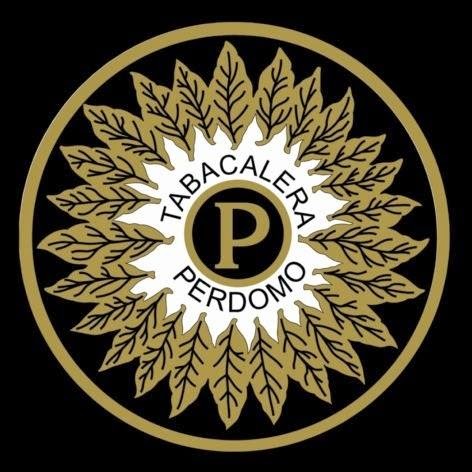 While there have been several premium cigar manufacturers who have announced price increases announced over the past few weeks, Perdomo Cigars will not be one of them. Company President Nick Perdomo informed Cigar Coop that Perdomo Cigars will not have any price increases at this year’s IPCPR Trade Show and will continue to absorb the SCHIP tax for all pre-predicate date products being showcased at the Trade Show.

The long awaited litigation filed by the there major trade organizations against the FDA has finally taken place. We got the details on the CAA, CRA, and IPCPR lawsuit against the FDA means.

This week Rene Castaneda, new President of Villiger North America joined us. We also welcomed back Brian Chinnock of Chinnock Cellars Cigars. Our Debonaire Ideal segment was on Retrohaling, plus we had our Stogies of the Week that included: